For more than 50 years, Colombia has endured an armed conflict that has claimed the lives of around 220,000 persons. According to the National Center for Historical Memory more than 80% of these victims were civilians. Human Rights Watch estimates that abuses and violence by armed groups displace 150,000 people each year, while five million Colombians have been formally designated as internally displaced persons (IDPs) since 1985. According to the Government Ombudsperson, more than 63,800 people have been officially reported missing. In December 2013, the Prosecutor General’s Office was reported to be “investigating the disappearance of 45,154 people who are thought to be buried in mass graves”.

It was also reported that since 2006 more than 4,100 graves containing the remains of 5,390 people had been found. Of this number, only 2,483 have been identified, with all but 145 bodies returned to their families. However, discrepancies exist in the official figures. The Prosecutor’s Office recorded 21,900 cases between 2005 and 2012, but the Missing Persons Network (Sistema de Información Red de Desaparecidos y Cadáveres – SIRDEC) of the National Institute for Legal Medicine and Forensic Science registered fewer, at 19,254, for a much longer period, from 1970 to 2012.

ICMP reported in April 2008 the role of various actors – paramilitary and guerrilla forces as well as the recognized political authorities – in enforced disappearances, and noted that Colombia confronts not only a sizable missing persons problem, but one in which the causes of disappearances are more diverse than in other transitional societies.

Children and indigenous peoples represent two groups within the general population that have been particularly vulnerable. The unidentified remains of more than 4,210 children have been found in mass graves. Work to identify these child victims is being carried out by the Colombian Institute of Family Welfare (ICBF) and the National Institute of Legal Medicine and Forensic Sciences. Today, the National Register of the Attorney General’s Office lists 14,181 missing children and teenagers.

According to the Centre for Autonomy and Rights of Indigenous Peoples in Colombia (Observatorio ADPI), indigenous peoples have suffered from forced displacement and disappearance due to the presence of legal and illegal armed actors linked to drug trafficking and other criminal activities. Colombia’s Constitutional Court has recognized 34 indigenous groups that are in danger of physical and cultural extinction as a result of the internal armed conflict and serious violations of individual and collective rights. Organized crime is another major source of disappearances.

A report by the National Institute of Legal Medicine noted that from the beginning of 2012 until the middle of 2014 more than 100 bodies were found in the Medellín River. Medellin is the capital of the Department of Antioquia, which currently accounts for the largest number of cases in the National Register of Missing Persons. Organised crime syndicates and juvenile crime gangs who often carry out “disappearances” have developed effective ways of making bodies disappear permanently – a key way of avoiding prosecution. Disappearances as a result of human trafficking, migration and natural disasters are often classified as voluntary disappearance or “autodesapariciones”.

Colombia has a strong foundation for protecting human rights, including the right to life. It is a State Party to all general human rights instruments such as ICCPR and CAT and also regional instruments, i.e. ACHR. Faced with the large number of cases of enforced disappearance, Colombia became a State Party to both the Inter-American Convention on Forced Disappearance (2005) and the Convention (2012). Additionally, Columbia ratified the Rome Statute in 2002.

Colombia’s Constitution of 1991 provides for a broad human rights protection framework. It asserts the duty of the state to protect all individuals, in their life, honor, property, beliefs, and other rights and freedoms (Art. 2). Protection of life, prohibition of torture, prohibition of discrimination, and right to privacy, dignity and liberty are some of the rights guaranteed by the Constitution, which also provides for the direct applicability of those rights (Art. 83). The Constitution also provides for the prohibition of enforced disappearances as well as for an ex officio investigation of crimes leading to persons going missing, among others, by the prosecuting authority.

In 2004 Colombia adopted a new CPC, (Law 906) which followed the amendment of the Constitution in 2002 that introduced the adversarial criminal system. Under this Law, the Attorney General’s Office is responsible, among other things, for initiating criminal proceedings and conducting investigations into acts that may constitute offences, either of its own motion or pursuant to a complaint, special request, lawsuit or any other action as prescribed by law. Article 11 (e) of Act No. 906 of 2004 states that victims’ rights include the right “to know the truth about the circumstances surrounding the injustice they have suffered.”

With the Constitution already outlawing enforced disappearances, Law 589 was passed in 2000 specifically criminalizing this act to make it easier to prosecute perpetrators. The Law also provides for the establishment of a National Commission for the Search of Disappeared Persons (Search Commission), a consolidated National Registry of Disappeared People and an urgent search mechanism to locate missing persons (USM). All aspects of this Law were incorporated into Colombian Criminal Law 599 of 2000. The importance of this Law is that it allows for acts committed by non-state actors to qualify as acts of enforced disappearance.

Law 975 of 2005 known as the “Justice and Peace Law” was adopted to assist the demobilization process of armed groups outside the law. The aim is to provide truth, reparations, and a measure of justice to victims. It is an ad hoc transitional justice mechanism designed to provide alternative punishment for perpetrators (reduction or avoidance of sentence in return for confession to crimes), limited reparations and potential justice for victims. It also provides for a temporary institutional structures to include the National Commission for Reparation and Reconciliation (CNRR), the Fund for Reparation for Victims, and the National Unit for Justice and Peace of the State Prosecutor’s Office.

In 2010, the government passed Law 1408, which establishes a mechanism for paying tribute to victims of forced disappearance and provides for measures to locate and identify them.

Law 1448 of 2011, or the Victims and Land Restitution Act, sets forth measures to provide comprehensive care, assistance and reparation for victims of the internal armed conflict and provides for the definition of a victim of enforced disappearance. Under article 3 a victim is “[a] person who has been subjected to enforced disappearance as defined in article 165 of Act No. 599 of 2000. The term also applies to relatives of the direct victim, including the spouse or life partner, relative to the first-degree of consanguinity or civil status and any other relatives who have been directly harmed by the enforced disappearance.”

In 2012, Law 1531 was passed providing for the procedure for declaring a person missing as a result of enforced disappearance or other forms of involuntary disappearance and covers the consequences thereof under civil law.

Other regulations and measures

The adoption of Law 589 of 2000 was followed by the issuance of certain implementing regulations. These include Decree 4218 of 2005 further regulating the National Register of Missing Persons and provide for a more detailed definition of a disappeared person then the one contained in the Criminal Law but only for the purposes of National Registry; Decree 929 of 2007 defined the structure and scope of work of the Search Commission.

In order to enhance cooperation and coordination between the State Prosecutor’s Office and other agencies and provide technical and scientific support in the process of exhumations and identifications, in 2007 the State Prosecutor signed an agreement with the National Police, the Administrative Department for Security, and the National Institute for Legal Medicine and Forensic Sciences to create a “Virtual Identification Center.”

The Centre for Historical Memory was established by Decree No. 4803 of 2011 under the Victims and Land Restitution Act to fulfil the right to truth of victims of the armed conflict. 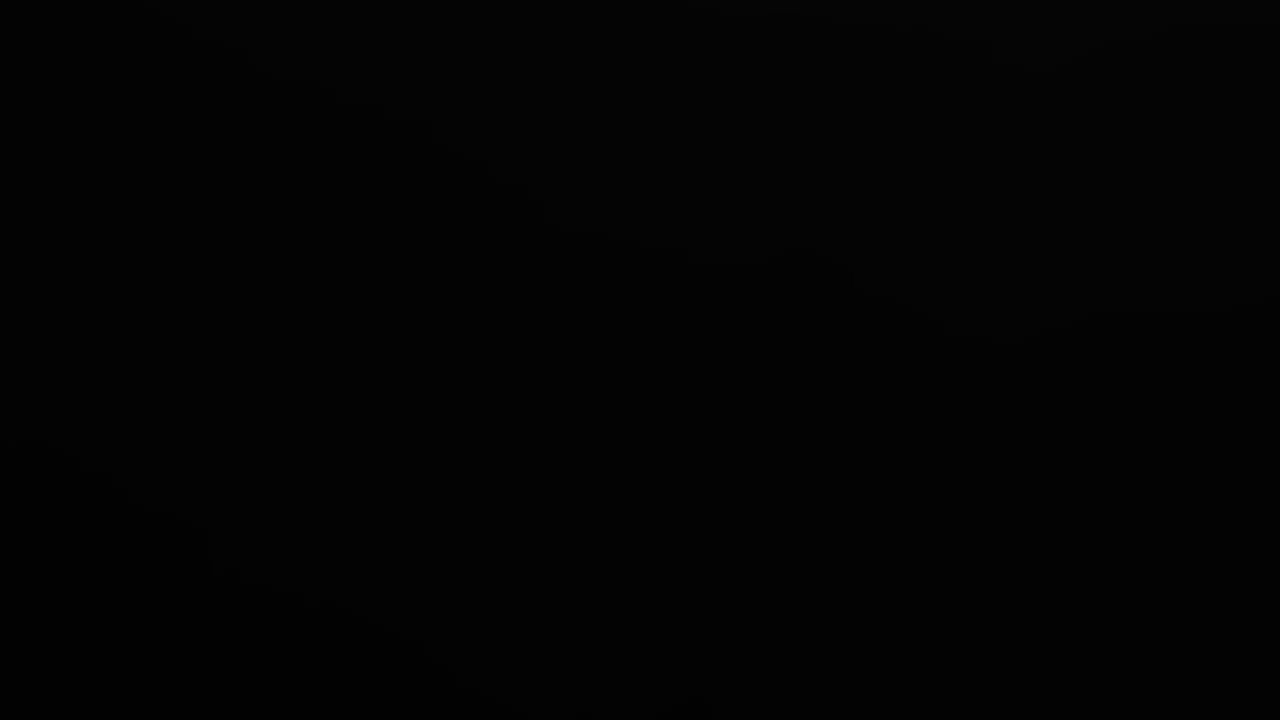