In the Western Balkans ICMP has supported regional cooperation in the search for the missing; it has worked effectively to foster the development and cooperation of civil society organizations with one another and with governments and local authorities in the region. It has pioneered the application of state-of-the-art DNA and advanced database informatics to locate and identify large numbers of missing persons. To date, more than 70 percent of the estimated 40,000 persons reported missing at the end of the fighting in the Western Balkans have been accounted for. Given the unprecedented achievements in this region, countries in the Western Balkans that were a party to the 1991-1995 conflicts will be the first to sign the ICMP Declaration: The Responsibility of States in Accounting for Missing Persons from Armed Conflict and Human Rights Abuses 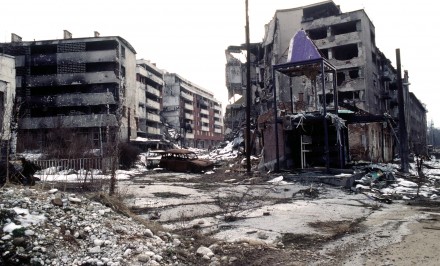 Bosnia and Herzegovina declared independence from the Socialist Federal Republic of Yugoslavia (SFRY) on 3 March 1992. The conflict that unfolded over the next three and half years witnessed killings, torture and disappearances as a result of military action and also as a result of “ethnic cleansing” and other human rights violations and crimes against […] 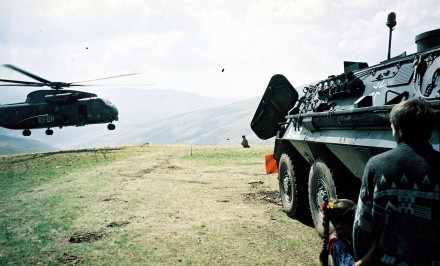 The crisis in the former Yugoslav Republic of North Macedonia, which began in February 2001 and ended with the Ohrid Agreement of August 2001, resulted in 22 known cases of disappearances and possibly in tens more cases. In November 2002, ICMP opened an office in Skopje at the invitation of the then President of the […] 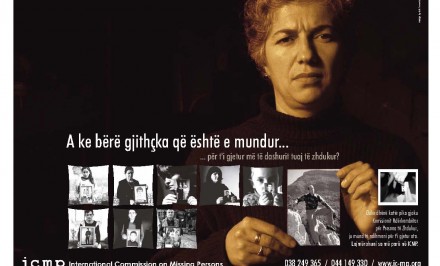 By the end of the Kosovo conflict in June 1999, it was estimated that 4,400 to 4,500 persons were missing. Today, about 1,700 remain unaccounted for. Since 1999 ICMP has addressed the issue of persons missing as a consequence of the Kosovo conflict, and since 2003 it has been assisting Kosovo through DNA-based identifications, first […]

More than 80 people were reported missing in Montenegro as a result of the violence that accompanied the break-up of former Yugoslavia. Of these, 11 have been identified. Although the number of reported missing persons is not large, each case represents a tragedy for individual families and calls for an effective investigation by the authorities. […] 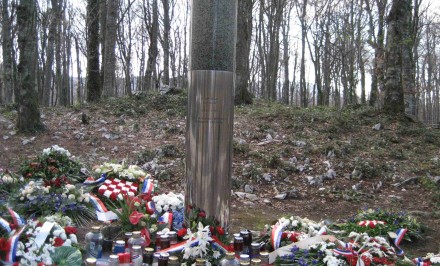 ICMP provides monitoring assistance during excavations, and supports NGOs in Croatia that work with families of the missing. Croatia is participating in efforts to establish a regional list of missing persons together with Bosnia and Herzegovina, Serbia, Montenegro and the Kosovo Commission on Missing Persons. In October 2013, Croatian President Ivo Josipovic paid a landmark […] 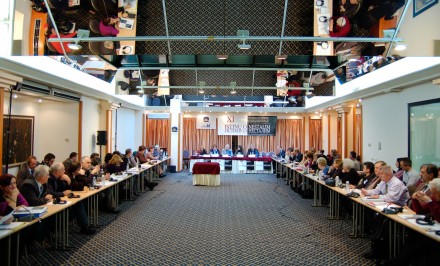 The Republic of Serbia is the successor state of the Federal Republic of Yugoslavia and then of Serbia and Montenegro. In 1991 at the outbreak of hostilities in former Yugoslavia, Belgrade vested responsibility for dealing with the issue of missing persons with a Federal Commission for the Exchange of Prisoners of War. A State Commission […]

Sixteen people took part in the training, which covered scientific methods to locate and identify #missing_persons, with a focus on forensic processes and safeguarding forensic #evidence.