16 August 2005: A multi-disciplinary team of researchers commissioned by the International Commission on Missing Persons (ICMP) has detected geographic patterns associated with mass graves that will help find hidden graves in the future. ICMP presented the findings of its study this morning at the site of one of the known but as yet unexcavated mass graves in eastern Bosnia that was used in the study.By studying 16 different known mass graves sites in the area, the team of satellite imagery experts, geology experts and forensic archaeologists who visited Bosnia-Herzegovina in May found common characteristics that will help locate other grave sites.

The researchers, from the United States and the United Kingdom, found that mass graves in the area were characteristically in river valleys; in the corner of meadows or agricultural fields; within 100 meters of a road; on a low slope from the road to the site; and colonized by dense weeds and grasses. Tests of soil resistance to electricity also revealed striking patterns, enabling researchers to pinpoint the exact location of mass graves. This technique is also useful for mapping the depth and composition of a mass grave before exhumation

Satellite imagery and spectral analysis, which measures changes in the composition of the surface of the ground, have recently been used to locate mass graves in Iraq. This multi-disciplinary ICMP project is designed to improve and expand upon such techniques through means such as plant and vegetation analysis, testing of the conductivity of soil and computer mapping analysis. Although spectral analysis is more effective in the desert environment of Iraq, in countries with more vegetation, such as Bosnia-Herzegovina, satellite imagery techniques will be more useful if patterns of plant growth associated with mass graves are better understood.

“We looked at a series of technologies that can be used in combination to help to find mass graves,” said Professor John Hunter, the lead researcher on the team, who presented the report this morning, “We are not talking about some kind of magical grave-detector, but about a system of techniques that will find patterns and differences in the ground that we know are associated with mass graves. This kind of work is all about finding those clues.”

All of these methods are non-invasive, meaning that not only are the remains not disturbed during the search, but that witnesses who may want to keep locations of mass graves secret are not alerted to the fact that a grave may have been found. In many cases in Bosnia-Herzegovina, bodies have been moved from one location to another in order to cover-up evidence of mass killings.

“We commissioned this study because we wanted to bring together technologies that have never before been used together to make the process of finding mass graves more efficient,” explained Jon Sterenberg, ICMP Head of Excavations and Examinations. “One of the most difficult aspects of identifying the missing from a conflict or human rights abuse has always been actually finding the mass graves – the combination of methods outlined in this study will help us to find mass graves and will make it more difficult for perpetrators to hide any mass graves in the future,” he added. 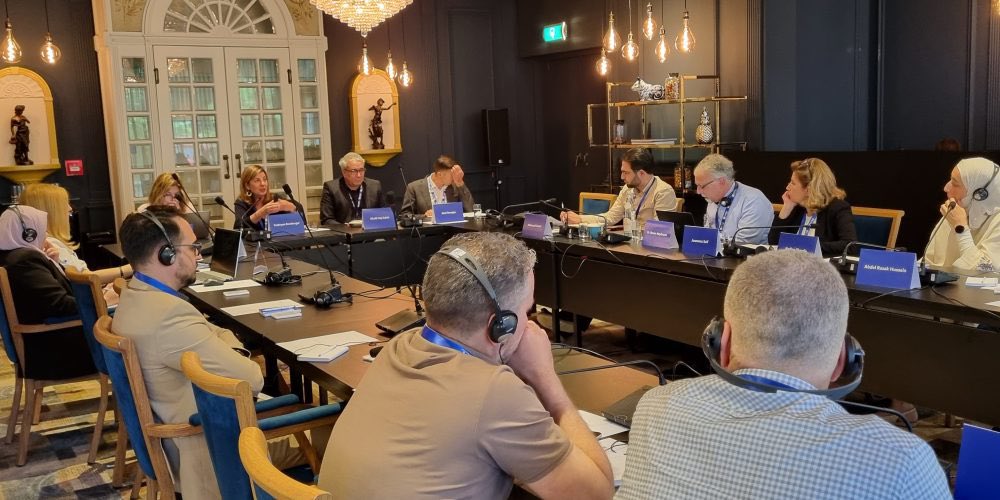 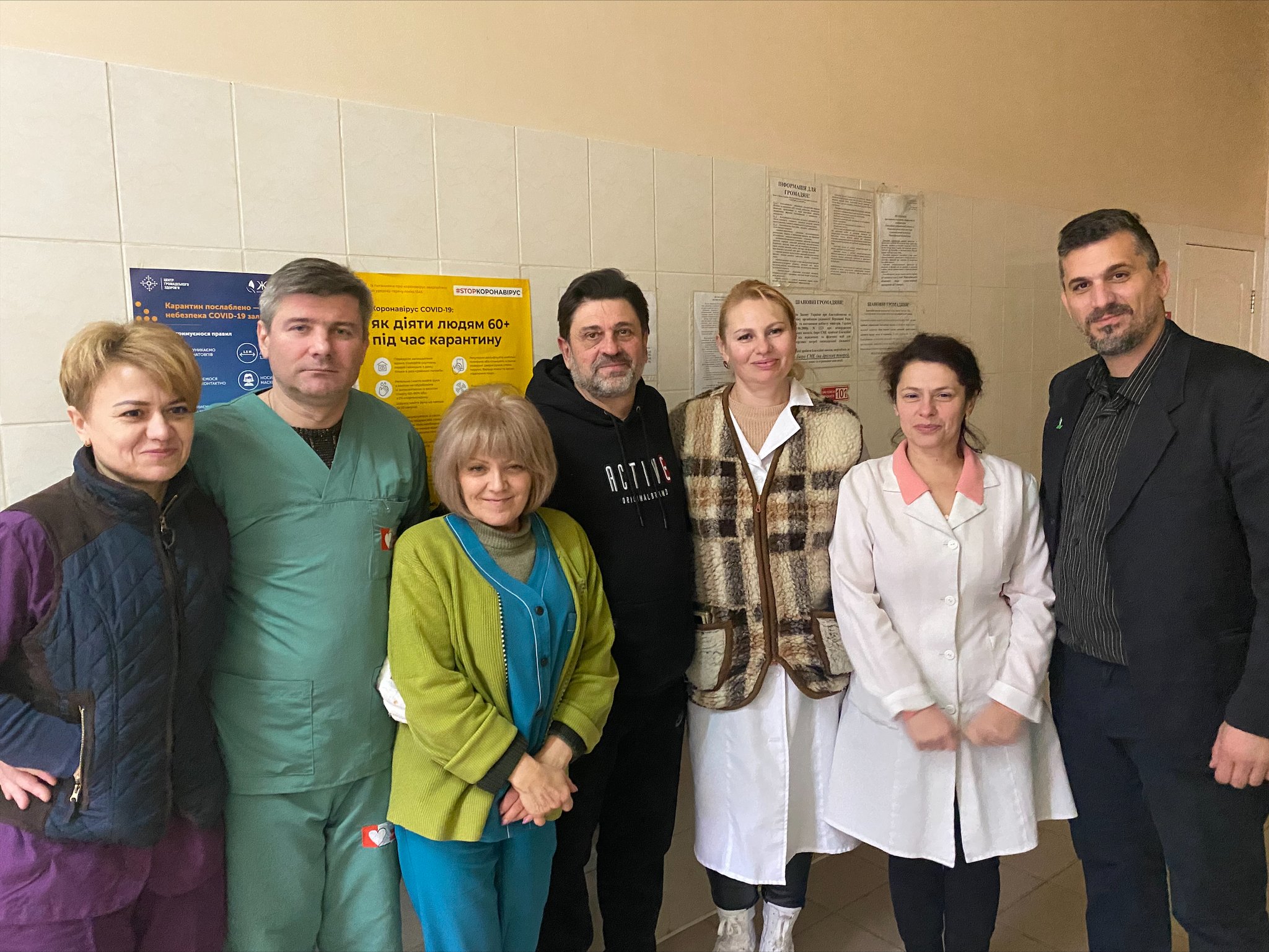 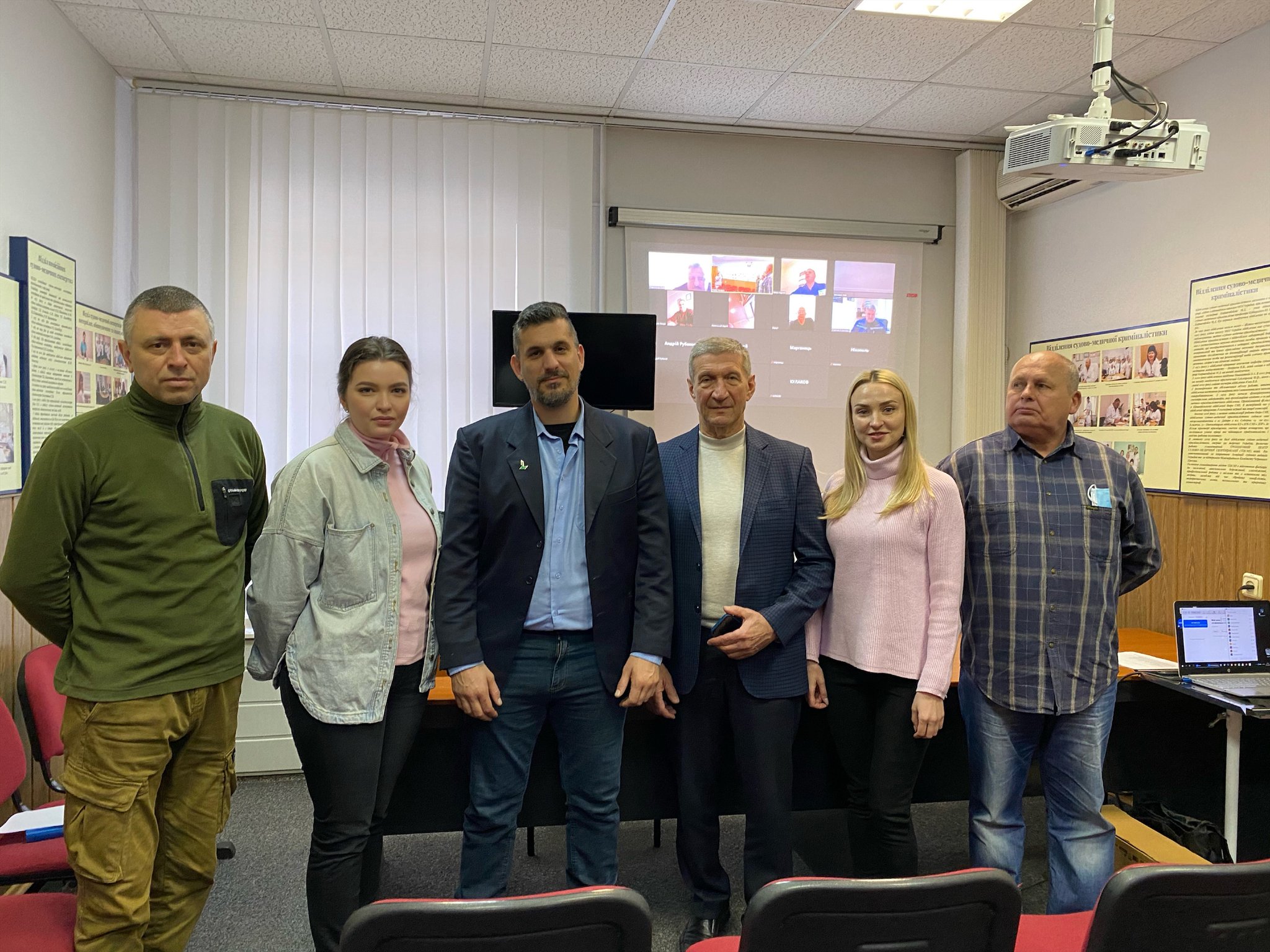