A 1959 revolt in Rwanda led to killings of Tutsi, with over 100,000 fleeing the country. The Tutsi monarchy was abolished by referendum in 1961 and in 1962 the country gained independence from Belgium. Years of violent conflict and killing followed.

Tensions peaked in April 1994, when the shooting down of a plane carrying the Presidents of Rwanda and Burundi triggered what appeared to be an orchestrated attempt by some Hutu leaders to eliminate the Tutsi population. Millions of Rwandans, including approximately three-quarters of the Tutsi population, were killed.

Around two million Hutus – many fearing Tutsi retribution – fled into neighboring Burundi, Tanzania and Uganda. Since then, most have returned to Rwanda. However, hundreds of thousands of people in Rwanda still do not know the fate of missing family members.

The problem of missing persons is not limited to the time of the 1994 genocide. In May 2014, Human Rights Watch (HRW) reported a rise in cases of enforced disappearance, in many instances affecting people who may have been suspected of opposition activities.

In 1996 the International Criminal Tribunal for Rwanda (ICTR) commissioned a series of mass grave exhumations that were conducted by Physicians for Humans Rights (PHR). In one mass grave the remains of 454 individuals were recovered. Almost half were children under the age of 15. Of the 454 individuals found, only 17 could be identified through identification papers, clothing or personal items.

The PHR exercise, which was halted after excavations at just two sites, encountered criticism as being culturally inappropriate and lacking scientific rigor. In one 1999 case, the ICTR dismissed PHR findings presented as evidence.

By 2014, when the ICTR was in the process of formally concluding its operations, just 93 people had been indicted and 70 convicted. Nine of those accused of playing a significant role in the genocide remained at large, including three alleged ringleaders, Defense Minister Augustin Bizimana, millionaire businessman Félicien Kabuga, and Commander of the Presidential Guard Battalion Protais Mpiranya.

Rwanda has also witnessed remarkable efforts by individuals and NGOs to overcome the legacy of violence and injustice. One example is the work of the Association Modeste et Innocent (AMI). AMI organizes small groups of victims and perpetrators and prepares the way for individual meetings at which perpetrators seek forgiveness from the survivors of massacres.

The number of people missing & forcibly disappeared in the Syria conflict grows by the day. Children are the victims & survivors. #Syria #missingpersons (2/2)

h J R
Children suffer immensely when their parents or caregivers go missing. In this video by #Syrian organization Freedom Jasmine, created w/ support from #ICMP & @UKforSyria, Rafaat expresses how much he misses his disappeared father & yearns for his return. (1/2) https://t.co/hsZJRhityg 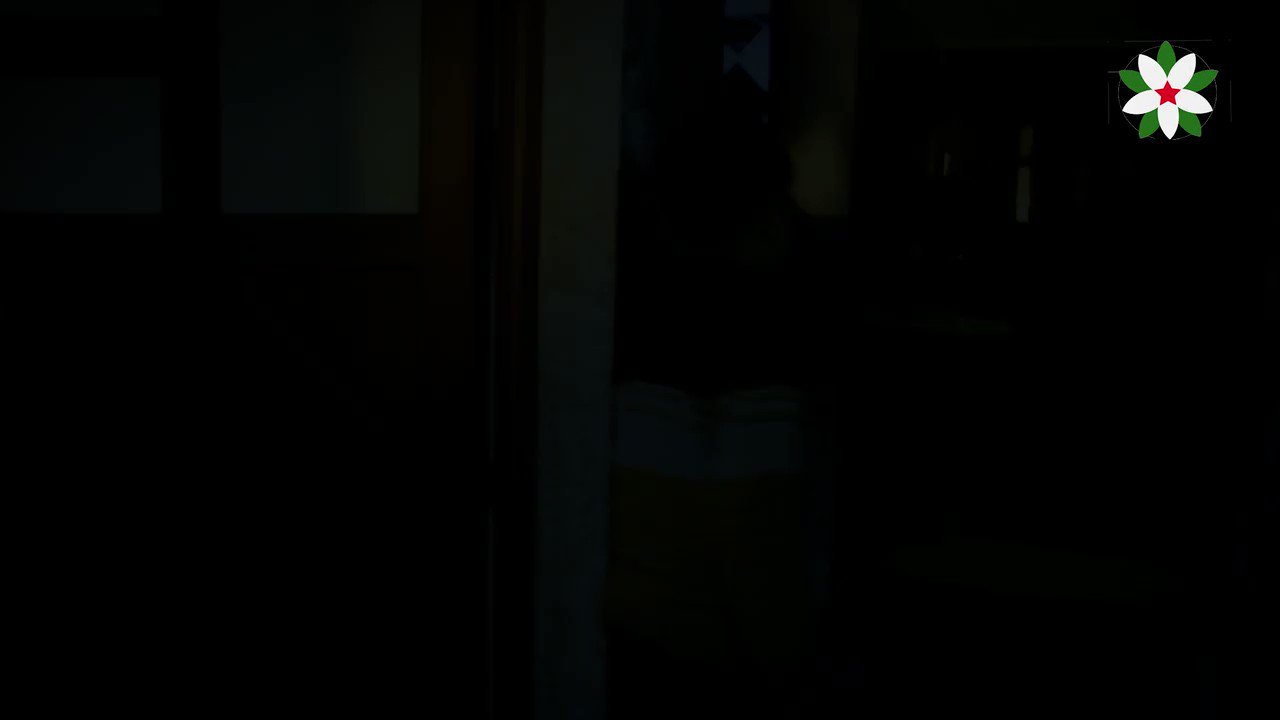 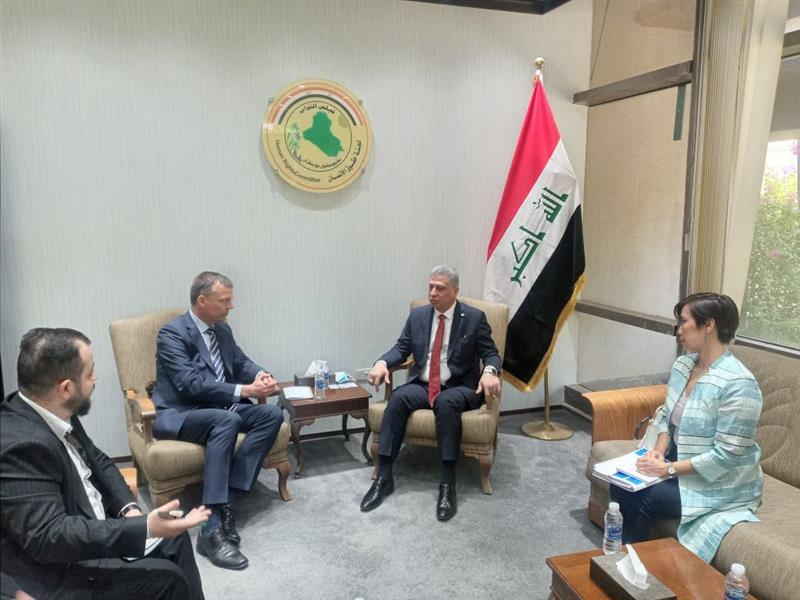 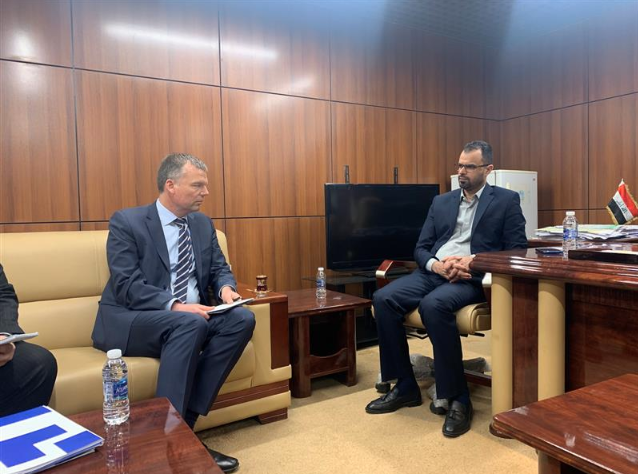 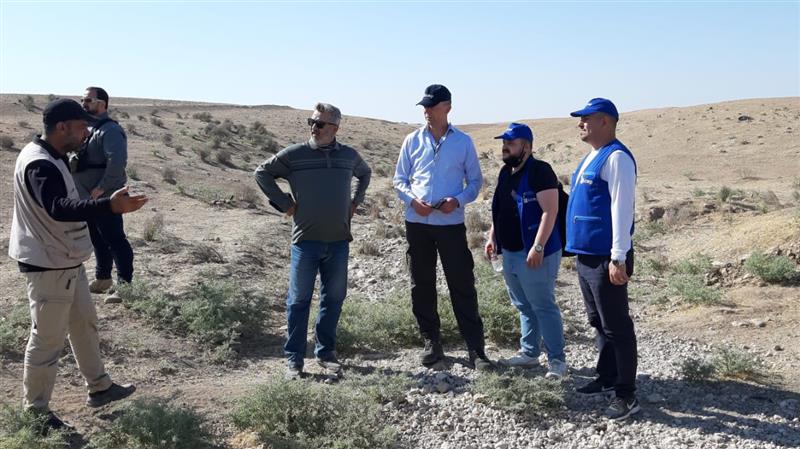