Human rights violations occurred under Brazil’s military dictatorship between April 1964 and March 1985. A 1979 amnesty law protected perpetrators of political crimes committed for and against the regime.

In February 2018, the first identification was announced as part of a multidisciplinary effort to identify opponents of the regime who had been interred in a clandestine mass grave in Sao Paulo between 1971 and 1975. The identification of the body of Dimas Antonio Casemiro was confirmed following analysis of biological samples sent from Brazil to ICMP’s laboratory system.

Elsewhere in Brazil, families have battled for decades to force the authorities to investigate the disappearance of relatives during the armed insurgency against the military government that lasted from 1967 to 1974 in the Araguaia river basin in Central Brazil. In 2011, a federal task force took over work started by the families to locate the bodies of the missing rebels. The National Truth Commission, convened by President Dilma Rousseff, condemned the abuses of the military, and a federal amnesty commission began to provide compensation to some victims. However, the investigation into the Araguaia disappearances has been impeded by the amnesty law. In January 2017, federal charges were filed against two former army officers accused of leading an assault against the rebels. 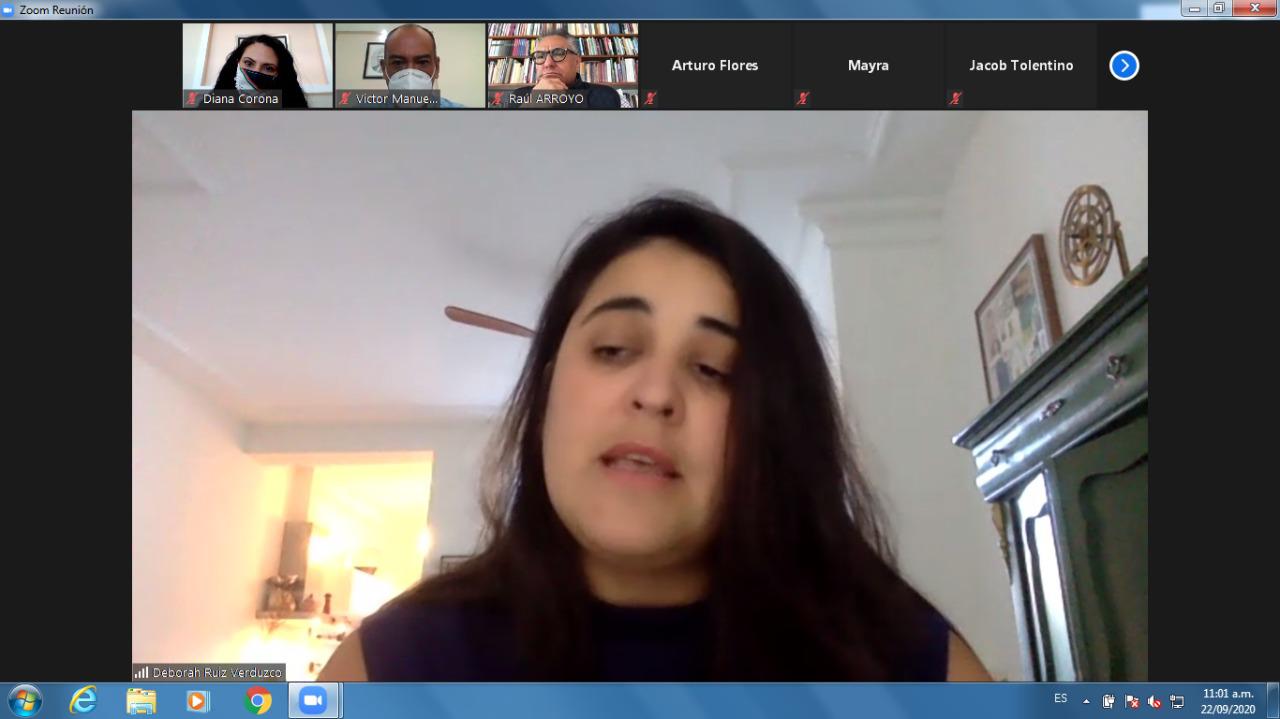