Stockholm, 2 June 2017: The Commissioners of the International Commission on Missing Persons (ICMP) yesterday visited the site in Stockholm where a memorial to the Swedish victims of the 2004 Indian Ocean tsunami is being built. In the presence of survivors of victims of the Tsunami, of members of the Jury of competition for the Memorial site and of authorities from the Södra Djurgårdens park, the Commissioners learned about the efforts to remember Tsunami victims and paid their respect to all of them in a short memorial ceremony. In the immediate aftermath of the tsunami, ICMP tested more than 1,200 bone samples and issued DNA identification reports for more than 900 individuals. Among these, ICMP helped to identify 42 of the 543 Swedish victims.

At the memorial site, ICMP Commissioner Dr. Surin Pitsuwan, former Foreign Minister of Thailand and Secretary-General of ASEAN, conveyed his deepest condolences for the losses suffered, and stated: “The Tsunami took away our loved ones and left us with an important warning about the State of our planet. No one is immune from tragedy, and we must be prepared to respond and cooperate to guarantee the security of our citizens. The work of families of those missing and survivors in ensuring that States are ready to respond is as essential as the work of ICMP in enhancing national capacities to do so.”

Since 2004, working in collaboration with Interpol, ICMP has engaged in Disaster Victim Identification (DVI) operations around the world. This is based on ICMP’s high-throughput standing capacity for DNA testing from human remains and its expertise in DNA matching to family DNA samples.

It is in the nature of many events that generate large numbers of missing persons – conflict, migration, natural disasters – that multiple jurisdictions are involved, and effective responses demand a high degree of international coordination. To this end, INTERPOL and ICMP have developed a permanent “DVI Platform” to serve as a global resource for the coordination and conduct of DVI operations. ICMP is also working with the International Organization for Migration and relevant agencies in Mediterranean countries to develop a coherent multinational strategy to account for the missing from the current migration crisis.

In addition to the programs it is running in Syria, Iraq, Colombia and the Western Balkans, ICMP is working with stakeholders in various parts of the world to launch new initiatives to help authorities fulfil their obligations to help families account for their missing loved ones and to provide support for survivors.

While ICMP continues to operate laboratory facilities in Bosnia and Herzegovina, it is in the process of establishing a state-of-the-art laboratory at its headquarters in The Hague. ICMP maintains the world’s only non-profit, high-throughput standing capacity to conduct large-scale, DNA-led human identification. 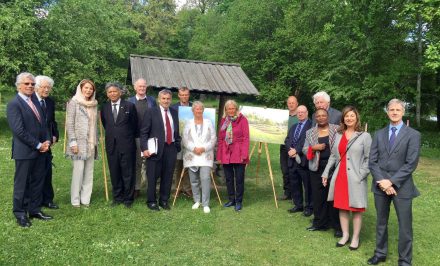 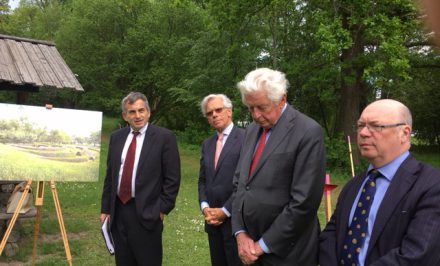 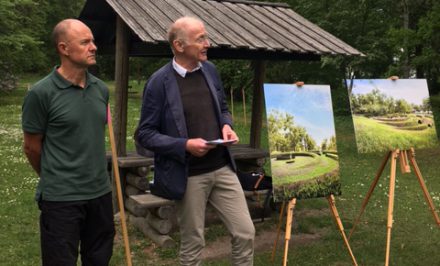 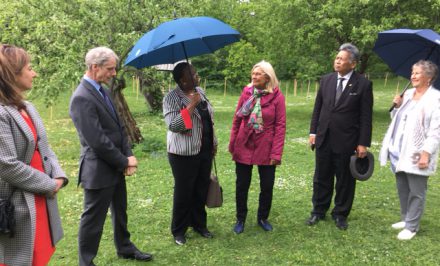 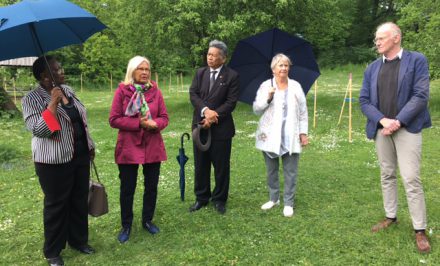 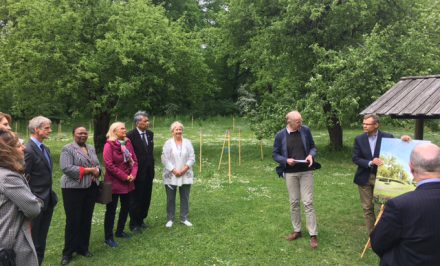 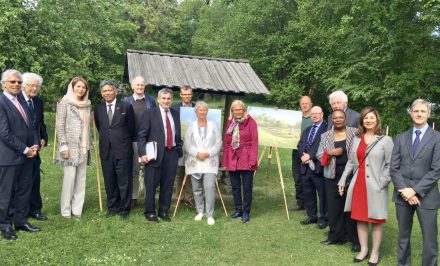 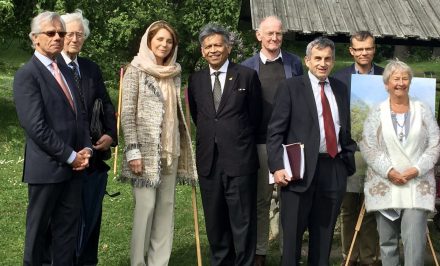 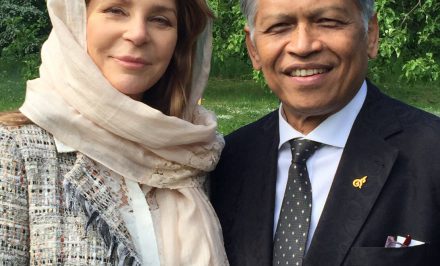