Sarajevo, August 30, 2014  The families of missing persons from the countries of the former Yugoslavia today and yesterday organized commemorative events to mark the International Day of the Disappeared, 30 August. The ICMP applauds the efforts of the families of the missing to mark this day, to raise awareness about the issue of missing persons, to demand accountability from the state, and to jointly pay tribute to the missing regardless of nationality, ethnicity or religion.

In Bosnia and Herzegovina, unlike in previous years when one central event was organized on 30th August, this year the family associations of missing persons marked the International Day of the Disappeared in their respective municipalities. Family associations of the missing from 20 municipalities throughout BiH installed an identical symbolic installation at their street gatherings, a carved styrofoam silhouette representing a missing person. Passersby had the opportunity to write messages and place them on the silhouette. The families also distributed leaflets urging the authorities to speed up the process of locating missing persons and to become more engaged in marking the International Day of the Disappeared. The families in BiH also emphasized that they drafted and sent an Initiative to BiH authorities to adopt the 30th August as an official Day of Remembrance of All Missing Persons in BiH.

The families commemorating the date in Sarajevo were joined by a group of 15 Iraqi women family members of missing persons who are visiting BiH and ICMP to learn about the search for missing persons in this region.

In Kosovo, the Youth Initiative for Human Rights in Kosovo and associations of families of the missing implemented a street installation of more than 1,700 watch faces in downtown Pristina, representing the passage of time since the same number of persons were enforcedly disappeared and the fact that they yet to be recovered and identified.

In Croatia, the Union of Associations of Families of Captured and Missing Croatian Defenders organized a mass gathering in Zagreb, bringing more than 250 families of the missing together as well as senior state officials to mark the date and to lobby for the adoption of the initiative for 2014 to be recognized by the state parliament as the Year of the Missing.

In Serbia, several associations of families of the missing representing missing persons from the conflicts in Croatia and Kosovo gathered in Belgrade to pay tribute to their missing family members and to demand the state and other relevant international institutions expedite the process of search, recovery and identification of missing persons, as well as justice for the perpetrators.

“This day is important for us, so that we keep the memory of our missing and so that they are never forgotten. The BiH state institutions should also become engaged in marking the International Day of the Disappeared more, as they have this obligation towards their citizens”, said Ema Čekić, president of the Vogošća Family Association of Missing Persons.

“Marking the International Day of the Disappeared is important for the families of the missing. It is a stimulus to the institutions to speed up the process of resolving the question of missing persons as the most difficult legacy of the conflicts. The Missing Persons issue is a political one and can only be resolved on a political level. But because it is a political issue, it cannot be resolved quickly”, said Ljiljana Alvir from the Union of Associations of Families of Captured and Missing Croatian Defenders.

“Today 15 years after the war, Kosovo is still looking about 1,700 missing. I urge the authorities in Serbia and Kosovo that resolving the fate of missing to be priority over priorities on their agenda. I pray for what happen to us families, never happen in the world”, said Bajram Qerkini, Head of FA “Parents Voice”.

“The International Day of the Disappeared is important for us because it gives us an opportunity to express our respects and demonstrate the will not forget all the innocent victims. We wish that no one ever should go through the same uncertainty and agony that the families of missing are going through for years”, said Nataša Šćepanović, president of the 1998-2000 Kosovo and Metohija Family Asssociation.

The commemorative events on the 30th August are intended to raise public awareness about the issue of missing persons from armed conflict and human rights abuses, not only from the conflicts in the former Yugoslavia, but from other contexts around the world.

The initiative to commemorate the 30th August as the International Day of the Disappeared was taken by the Latin American Federation of Associations for Relatives of the Detained and Disappeared, which was founded in 1981 in Costa Rica and has since been recognized globally.

The commemorative events in Bosnia and Herzegovina were made possible with the financial support from the International Commission on Missing Persons (ICMP), the Catholic Relief Services (CRS) and Caritas. In Kosovo, ICMP provided financial support to the Youth Initiative for Human Rights and associations of families of missing persons to mark the international day of the disappeared.

ICMP was created in 1996 at the G-7 Summit in Lyon, France. As part of its activities, ICMP works directly with members of associations of families of missing persons and other civil society actors to encourage greater cooperation among different religious/national groups in order to solve common problems and advocate for more effective policies.

#ICMP DG @KatBomberger met this week with Ambassador of #Sweden to #NL, H.E Johannes Oljelund, at ICMP HQ. Sweden is a long-standing partner of ICMP and was one of the original signatories of the ICMP Agreement in December 2014. @ambsenl https://t.co/ZdpQVMisUu 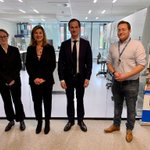 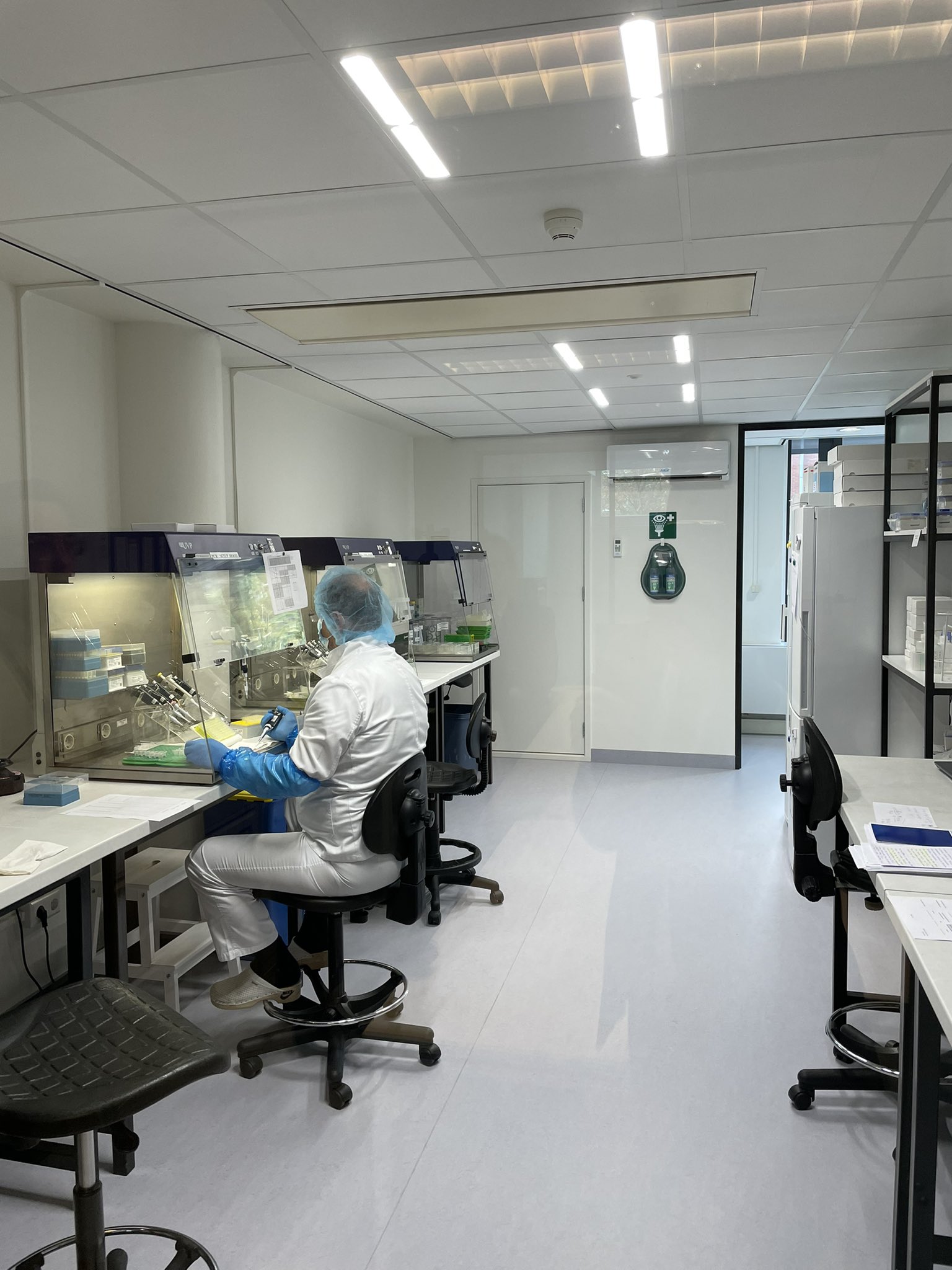