2 July 2003: The experience gained in finding and identifying the thousands of missing in former Yugoslavia could be valuable in assisting the authorities in Iraq address the issue of missing persons there. James Kimsey, Chairman of the International Commission on Missing Persons (ICMP) and a delegation of senior ICMP staff, have just returned from an assessment visit to Iraq and are ready to make recommendations to the Coalition Provisional Authority (CPA), which is the government authority currently responsible for administering Iraq.The objective of the visit of the ICMP delegation was to assess whether ICMP’s experience gained working on the missing persons issue in the former Yugoslavia could be valuable in addressing the issue in Iraq, where there are an estimated 300,000 persons missing as a consequence of decades of enforced disappearance and other human rights abuses perpetrated by Saddam Hussein’s regime.

During their visit to Iraq, Mr. Kimsey and the ICMP staff visited mass gravesites in Al-Mahawil, as well as centers where mortal remains exhumed from mass gravesites are being stored while they await identification. In addition, Mr. Kimsey met with senior officials at the CPA, the United Nations, including UN SRSG Sergio De Melo, as well as NGOs such as Human Rights Watch, Physicians for Human Rights and INFORCE. The ICMP delegation also met with ICRC, Amnesty International, USAID OTI staff and local Iraqi NGOs such as the Committee of Iraqi Free Prisoners and Civic in Iraq.

On his return Gordon Bacon made a statement:

“The problem of missing persons in Iraq is enormous. It is estimated that there are over 300,000 persons missing. Our experience in Bosnia and Herzegovina, and regionally in the areas of the former Yugoslavia affected by the conflicts, shows that however big the issue, it can be resolved if governments and families and work together. No society can move forward and rebuild itself while large numbers of its people remain unaccounted for.” 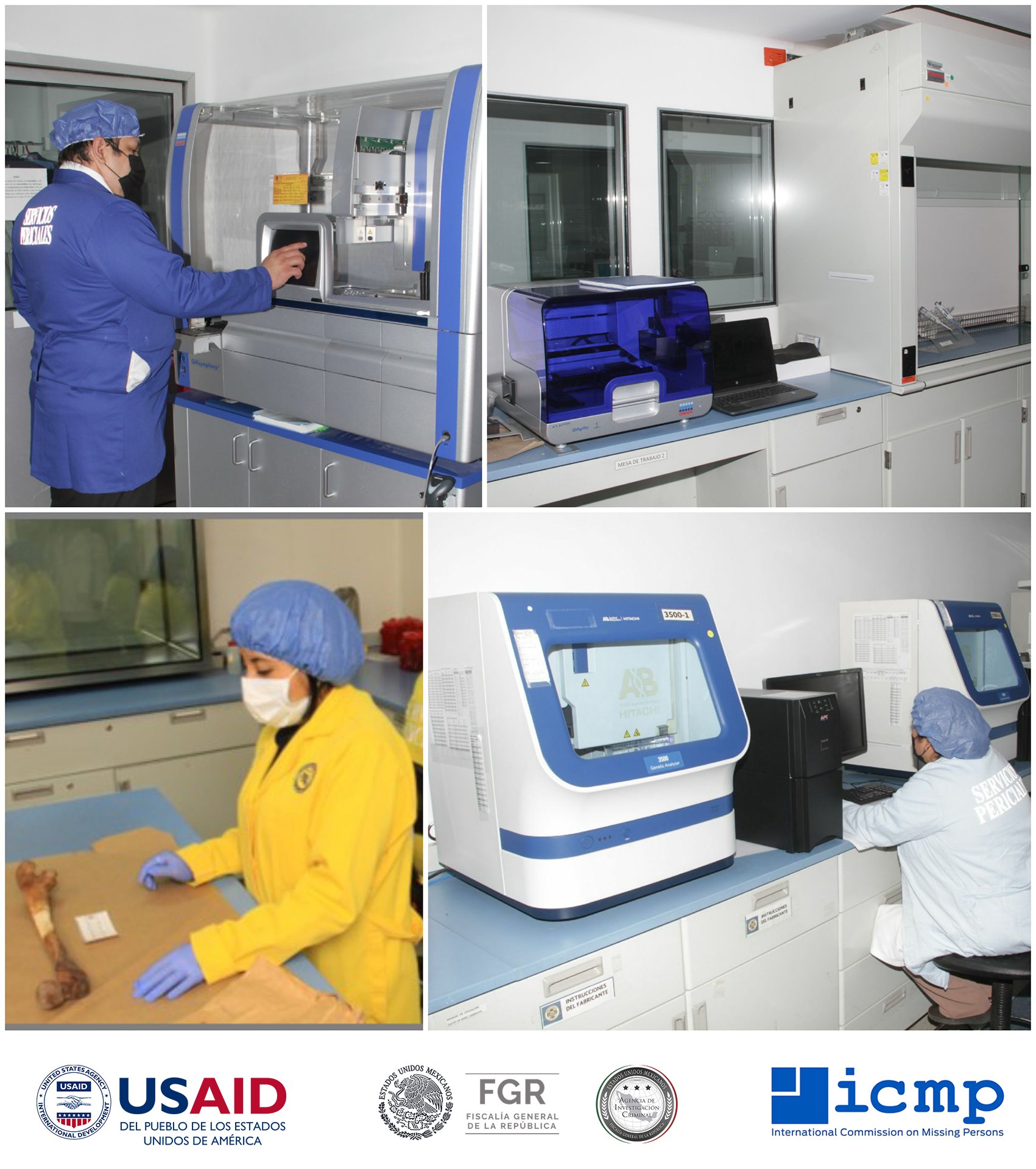 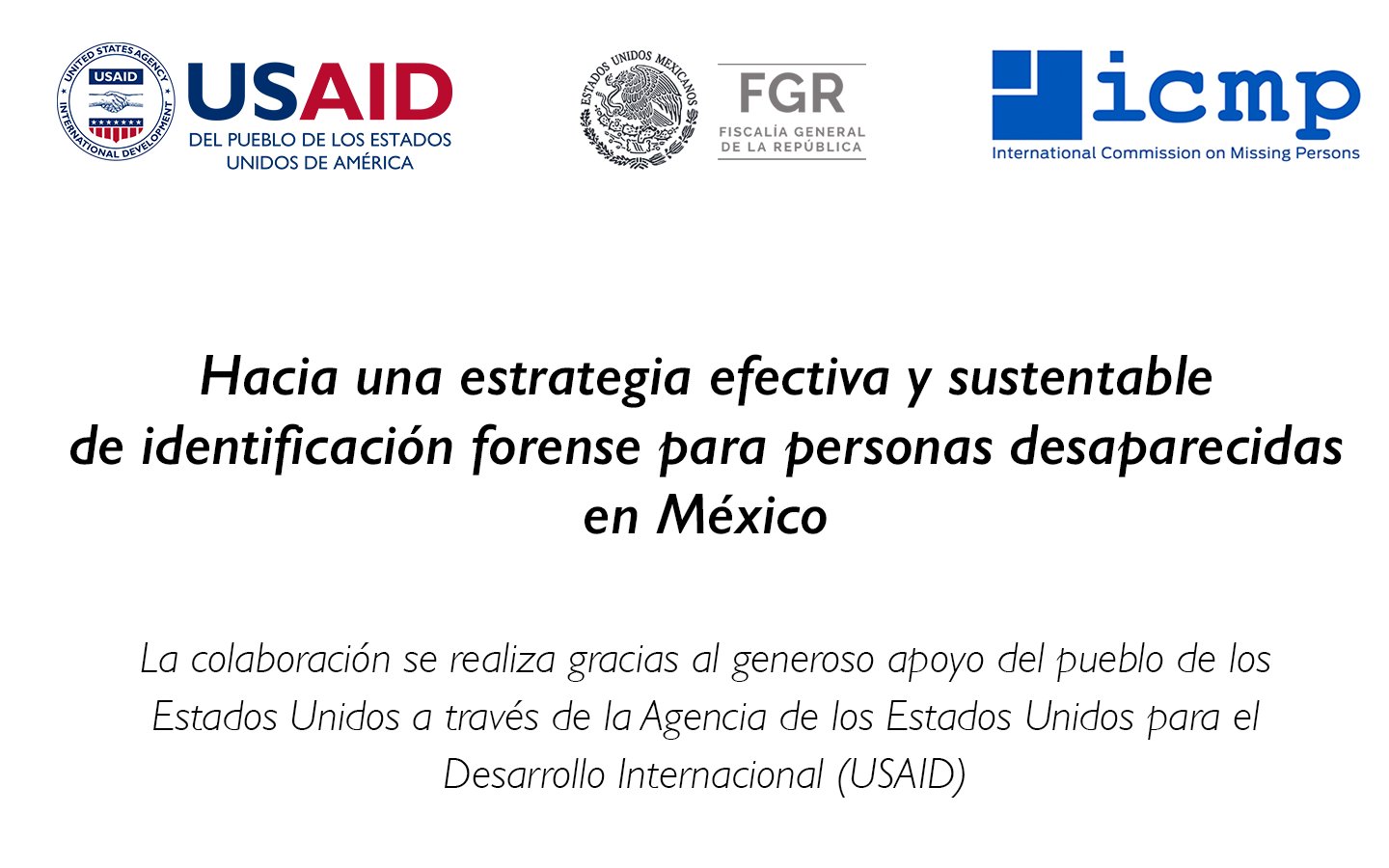 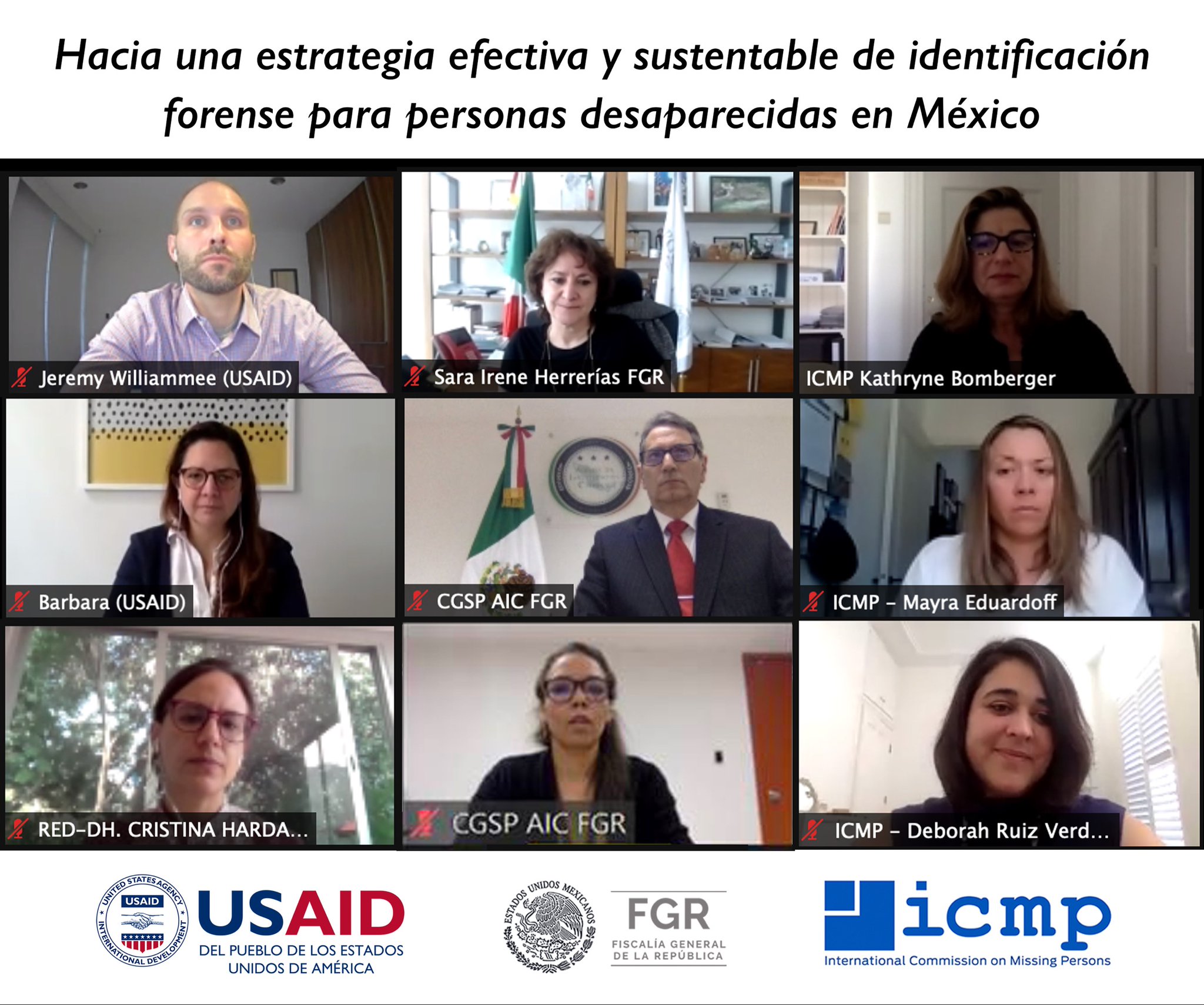