2 September 2013: Following the derailment of a train that happened in Lac Mégantic, in the Canadian province of Quebec, on July 6th, 2013, the Quebec authorities have reached out to the International Commission on Missing Persons (ICMP) for assistance in their disaster victim identification efforts. The Lac-Mégantic accident was the fourth deadliest rail accident in Canadian history that took more than 40 lives.

Although most of the Lac-Mégantic victims’ bodies were heavily damaged by an explosion and fire associated with the accident, several of them have been identified by the Quebec coroner’s office and the Laboratoire de sciences judiciaires et de médecine légale (LSJML). The LSJML has been able to use DNA identification techniques on less damaged cases, but a few cases were too heavily burned to achieve positive identification. Because of ICMP’s extensive experience with DNA testing of highly degraded skeletal remains, ICMP will attempt to extract DNA profiles, in line with the Quebec authorities’ desire to use all available means for identification.

“As part of our mandate to assist governments in locating and identifying missing persons as a result of armed conflicts, human rights violations and disasters, the ICMP is glad to do whatever we can to assist in this tragic event. The bone samples in question are severely burned, but it may be that our highly optimized methods for DNA extraction can help”, said Kathryne Bomberger , ICMP’s Director-General.

Since November 2001, ICMP has led the way in using DNA as a first step in the identification of large numbers of missing persons. ICMP has developed a database of over 96,700 relatives and has analyzed more than 59,200 bone samples from around the globe. By matching DNA from blood and bone samples, ICMP has been able to identify over 18,500 people worldwide.

ICMP assisted the governments in the Western Balkans in accounting for over 70% of the estimated 40,000 persons that went missing as a consequence of armed conflict, abuses of human rights and other atrocities in former Yugoslavia in the 1990s. ICMP has offices in Bosnia, Kosovo, Iraq and Libya. 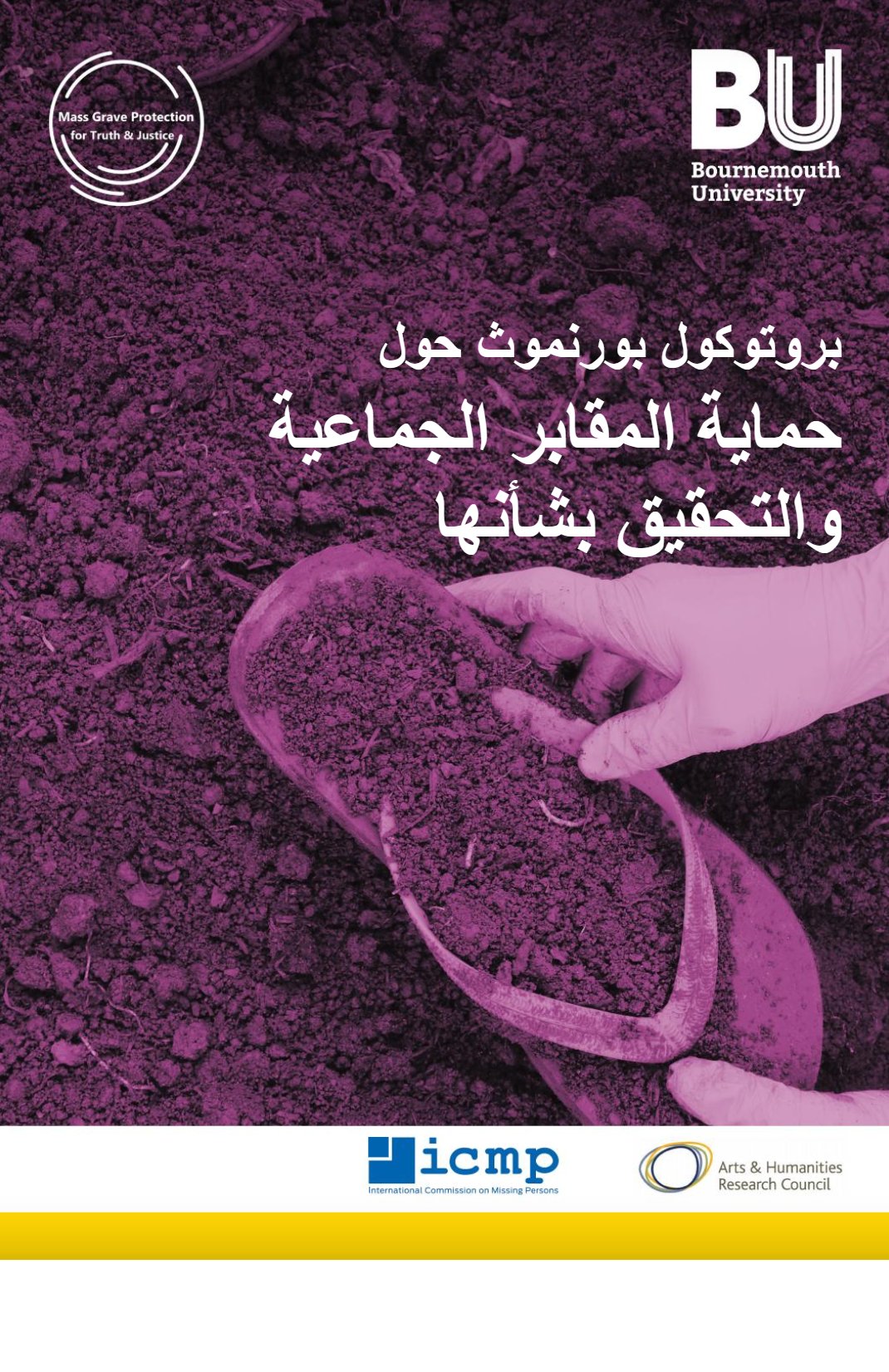 h J R
The head of #ICMP’s Iraq program, Alexander Hug said, “Properly protecting and investigating #massgraves are key steps in #Iraq’s work to find the high number of #missingpersons and secure the rights of their families.”