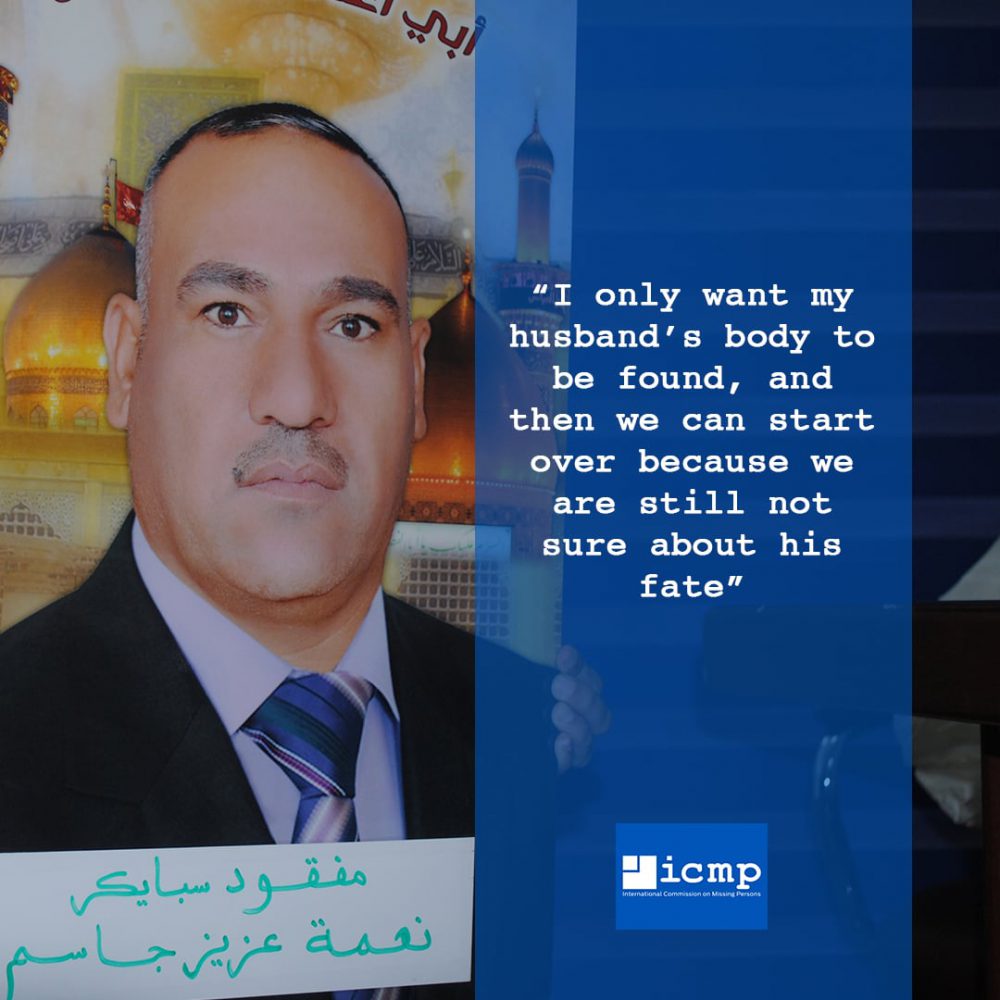 Sahirah’s husband, Niama Ali Jasim, was a deputy officer in the Iraqi Army. He was training in the Speicher Camp on 12 June 2014 when he called his wife and told her, “there will be a holiday and I will be back home.” Those were his last words. Later, Sahirah was informed that Da’esh militants had taken over the camp and that all of the soldiers had been executed. “My life was shattered after that, I had to go back to my parent’s house, but that was too much for them. With four kids, I did not know how to run the family, being a father and a mother at the same time. I began to sink into depression but I had to come out of it for the kids. They lost their dad, and their mother was half alive.” Now, Sahirah has a small bakery business and supports her family. “Still whenever we see videos of Da’esh militants, we are scared,” she says, and she concludes: “I only want my husband’s body to be found, and then we can start over because we are still not sure about his fate.” 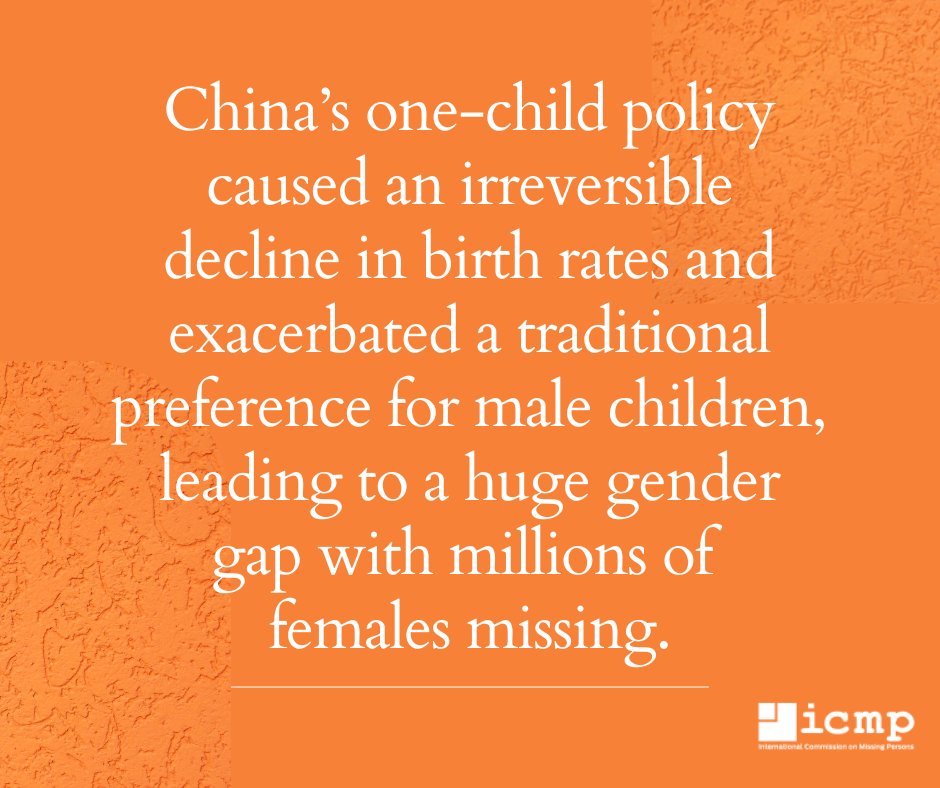 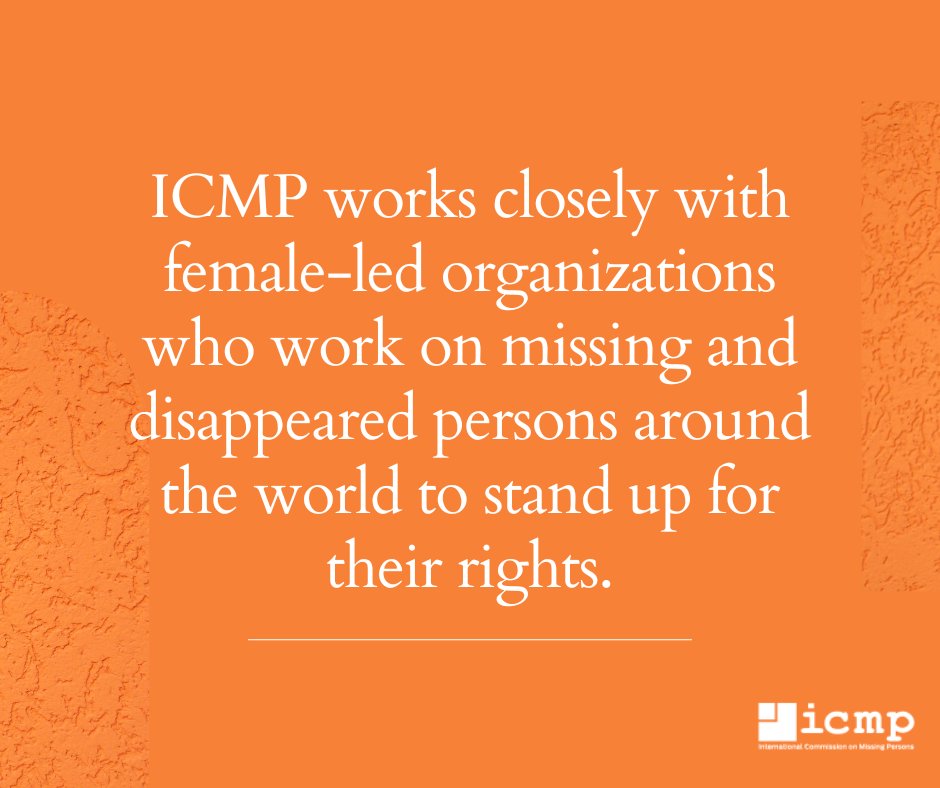 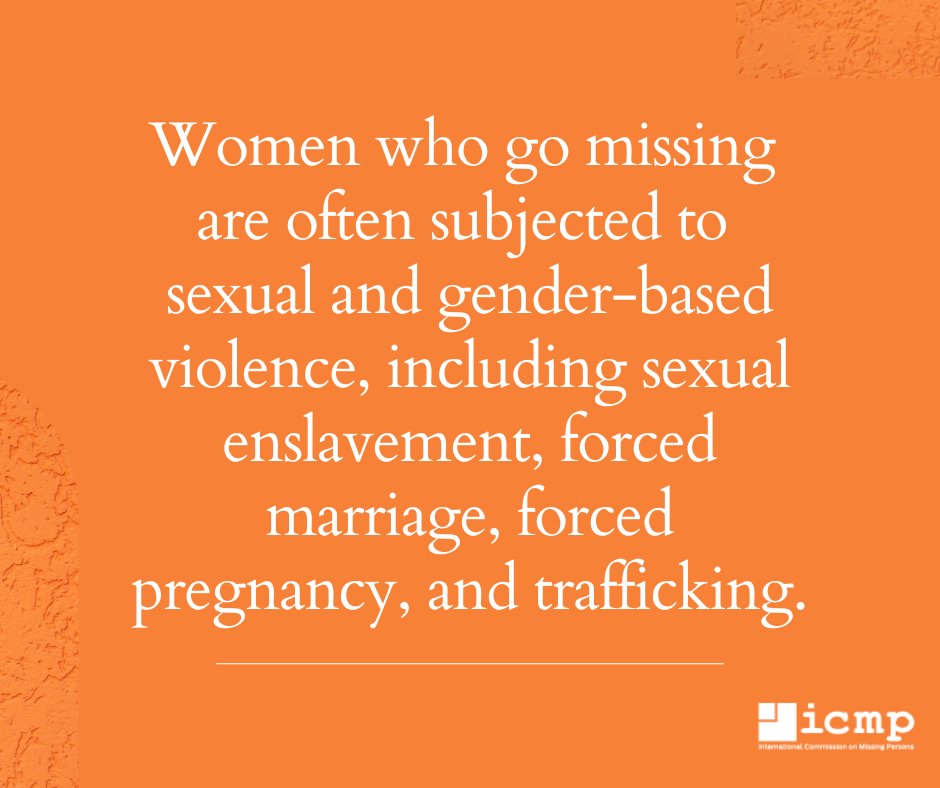 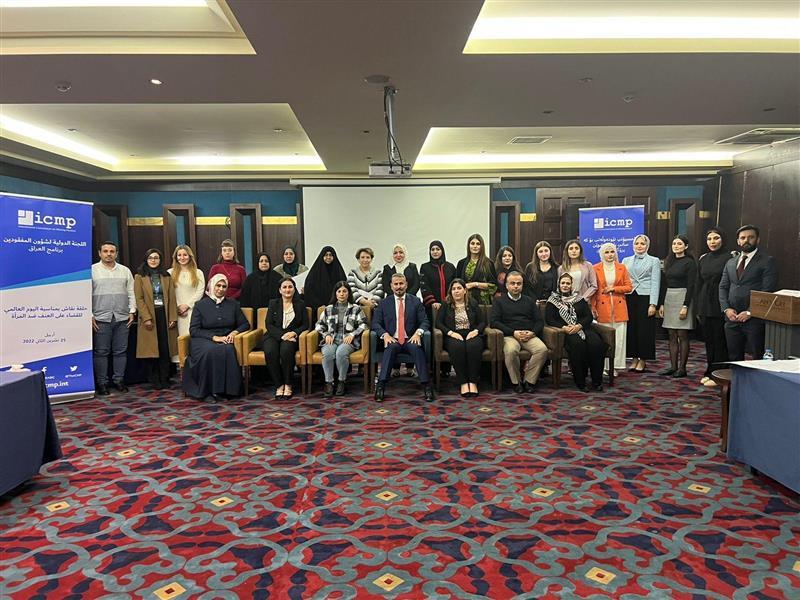