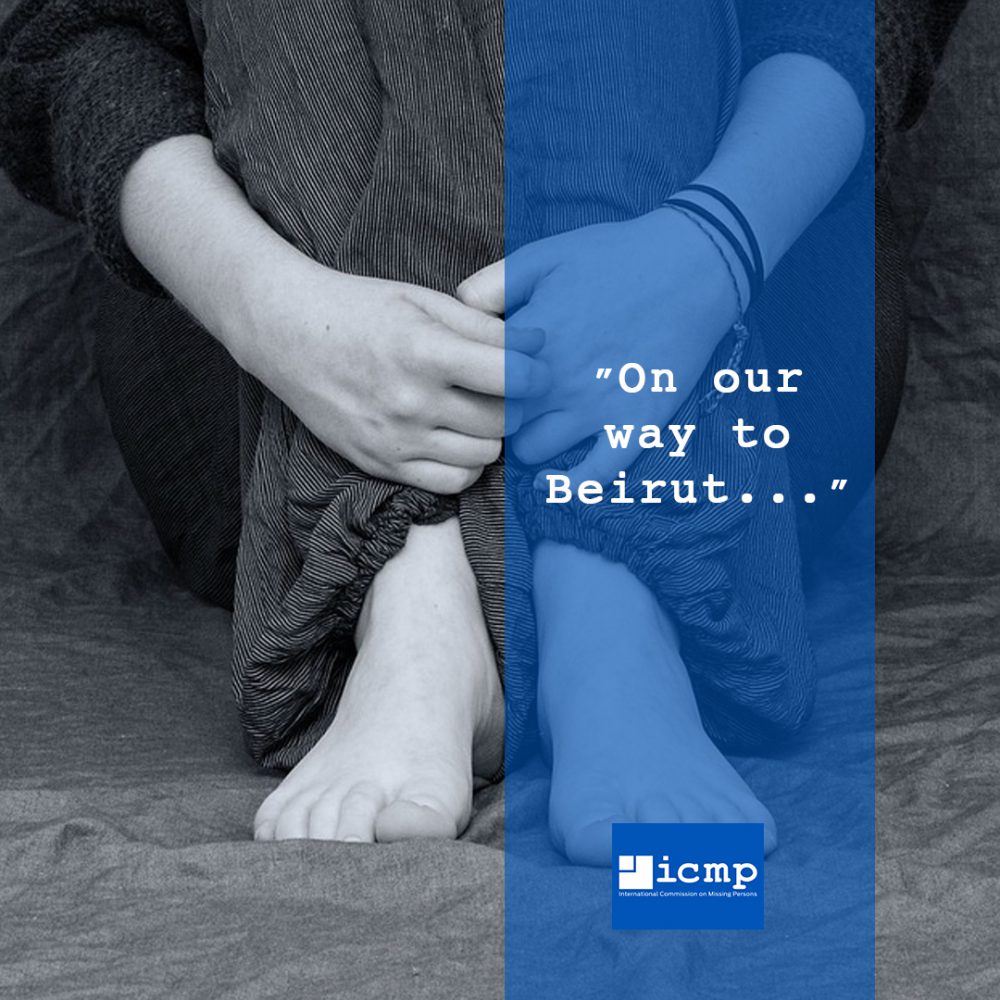 A mother of eight describes how her husband has been missing for four years since he was seized at a checkpoint as he was trying to reach Lebanon. She returned to Syria after three months to look for him, but he could not be found. She later heard that he had died but she believes that he is still alive because she has received no formal confirmation of his death. “Nine of us live in one small room,” she says. “I have health problems but I have to clean houses every day to provide the minimum for my family”. On the International Day of the Disappeared, she expresses the wish that her husband will come back to the family, and that all the missing will return to their loved ones. “It is hard to raise the children on my own without having my husband by my side,” she says. “It is shattering to play the role of both parents.”