The Hague, 23 September 2018 – The International Commission on Missing Persons (ICMP) welcomed visitors today at its headquarters in The Hague, the Netherlands, as part of the Hague International Open Day.

Director of Policy and Cooperation Andreas Kleiser, Director of Science and Technology Thomas Parsons, and Director of Data Systems and Coordination Adnan Rizvic briefed visitors on the development of ICMP’s international role since it was founded in 1996, and in particular since 2015 when it became a treaty-based organization and since 2016 when it moved its headquarters to The Hague.

The ICMP Agreement, signed by the Netherlands, the United Kingdom, Sweden, Belgium and Luxembourg in December 2014, mandates ICMP to secure the co-operation of governments and other authorities in locating persons missing as a result of armed conflicts, human rights abuses, natural and man-made disasters and other involuntary reasons and to assist them in doing so. ICMP supports the work of other organizations in their efforts, encourages public involvement and contributes to the development of appropriate expressions of commemoration and tribute to the missing. It is the only international organization tasked exclusively to work on the issue of missing persons.

Andreas Kleiser said that being based in The Hague has allowed ICMP to develop its support for justice. ICMP champions a rule-of-law approach to accounting for missing persons. ICMP experts have provided testimony at a large number of trials before domestic and international courts, including the International Tribunal for the former Yugoslavia. ICMPP also maintains cooperative agreements with the International Criminal Court and Interpol, among others.

Thomas Parsons and Adi Rizvic emphasized ICMP’s cooperation with specialist organizations such as the Netherlands Forensic Institute, and the University of Leiden, noting that ICMP’s position as a global leader in forensic science and database technology has been maintained for more than a decade through continuous application of innovative and effective techniques.

Over a period of more than 20 years, ICMP has contributed to efforts around the word that have made it possible to account for tens of thousands of missing person. It currently has programs in the Western Balkans, Albania, Iraq, Mexico, and Colombia, as well as among the Syrian Diaspora and, with the governments of Cyprus, Greece, Malta and Italy, to account for missing migrants in the Mediterranean. 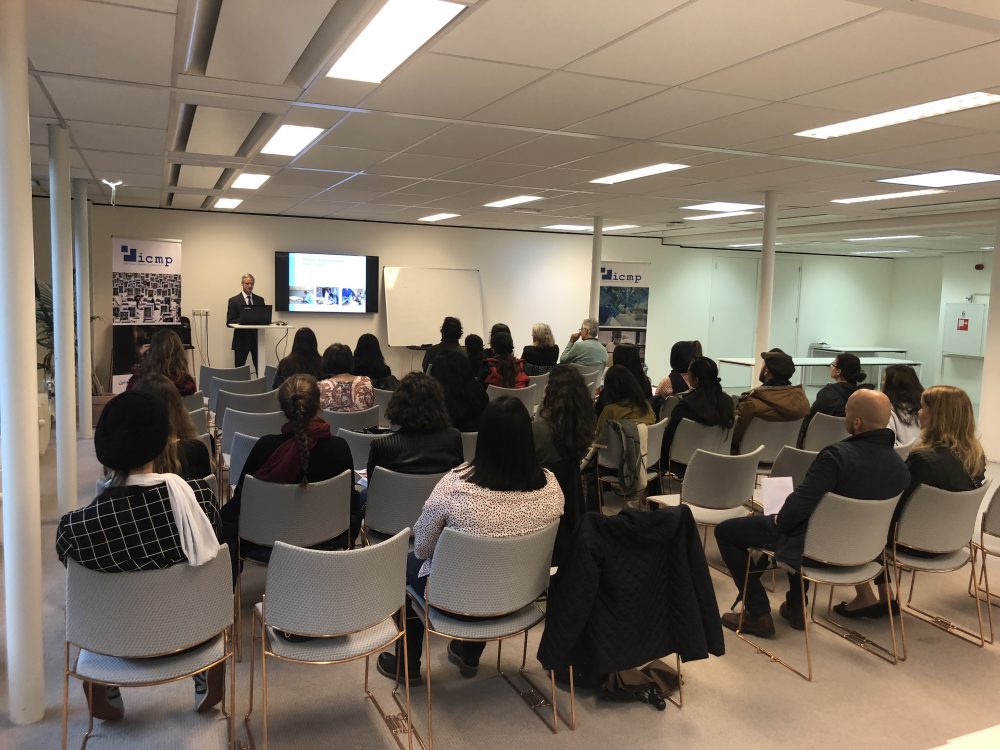 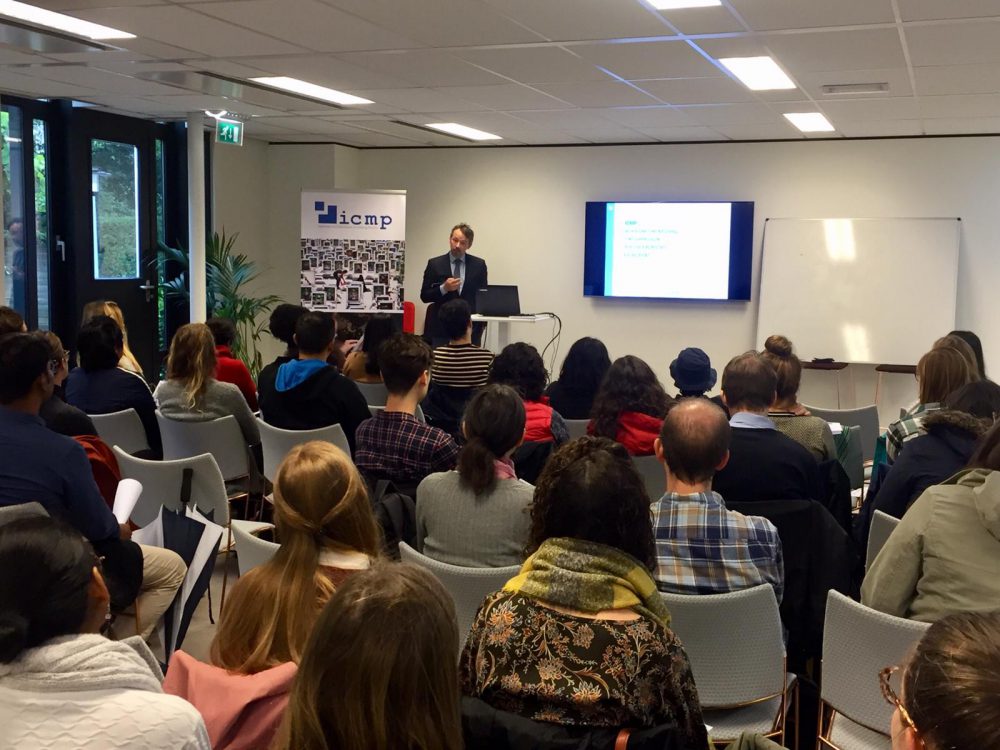 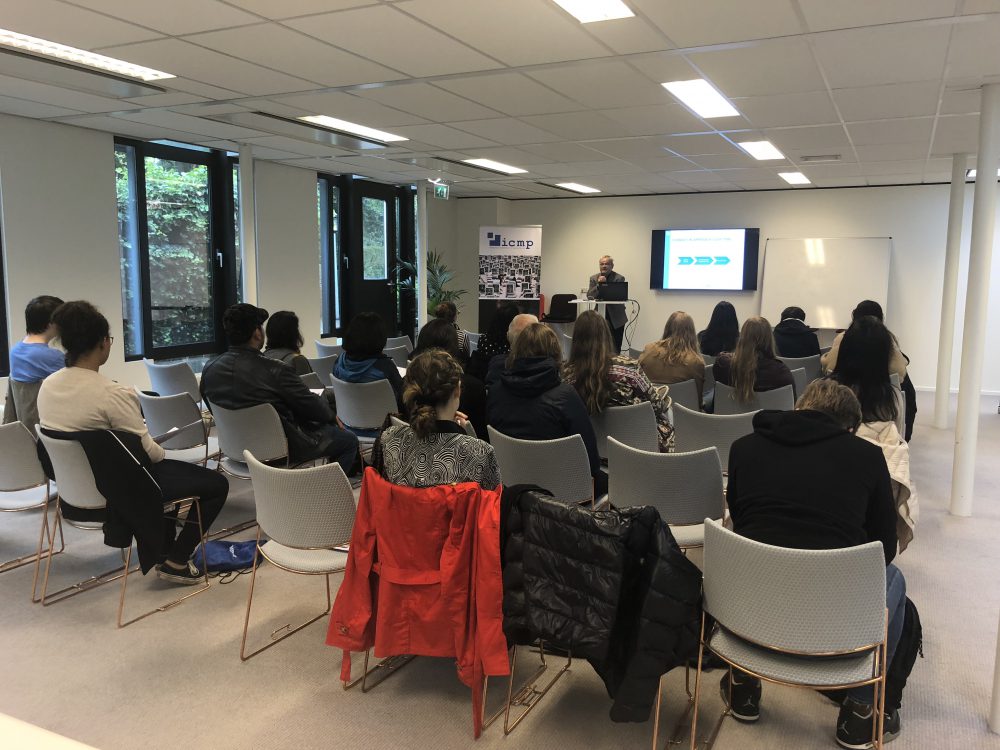 #ICMP is committed to assisting the #Iraqi authorities to account for all #missingpersons regardless of the cause of their disappearance, investigate those disappearances, & help families of the missing secure their rights to truth & justice.

h J R
📣 Registration is now open for #ICMP's Open Day, as part of the Just Peace Month in #TheHague. Join us on 16 October to learn about ICMP's various programs aimed at addressing the global issue of #missingpersons. #IntOpenDay #JPM22 For registration: https://t.co/wq7dvhFQJK https://t.co/J6T7qpJY5Z