His Majesty King Willem-Alexander of the Netherlands has appointed Alexander Hug as an Officer in the Order of Orange-Nassau. The award was presented to Mr. Hug, who is the head of the International Commission on Missing Persons (ICMP) Iraq Program, by Minister of Foreign Affairs Wopke Hoekstra, on 15 July 2022.

The appointment recognizes Mr. Hug’s actions after Malaysian Airlines flight MH17 was shot down by a Russian BUK missile over eastern Ukraine on 17 July 2014, killing all 298 passengers and crew.

Mr. Hug, who was at the time the Principal Deputy Chief Monitor of the Special Monitoring Mission to Ukraine of the Organization for Security and Cooperation in Europe (OSCE), led the first team to reach the crash site, and negotiated access despite obstruction from armed men occupying the area. He and his team helped to secure the site, provided access to forensic investigators and facilitated the return of victims’ remains to the Netherlands for identification long after the event disappeared to the back pages of the news.

As Minister Hoekstra noted when presenting the award, this work was regularly interrupted “by bursts of gunfire, rounds of explosives and artillery barrages” and might have been impossible “were it not for the tireless efforts of Alexander Hug and his dedicated, hard-working team.”

Minister Hoekstra emphasized that “the opening of the crash site to forensic investigators provided the first opportunity for evidence-gathering. A crucial first step on the long road to justice,” and he added that “more than 20,000 war crimes and crimes of aggression have been reported in Ukraine” since Russia’s unprovoked invasion, and “in the face of so much destruction, the world needs the assurance that criminals will be held to account.”

At the ceremony to present the royal decoration, Alexander Hug expressed his thanks, stressing, however, that “We need to honor the victims, not the first responders. Nothing we can do will ever bring back those who lost their lives on board MH17. But surely we owe it to them to do more to stop the ongoing slaughter in Ukraine.” Referring to Russia’s unprovoked war against Ukraine, Hug added that “we cannot watch naked aggression and do nothing.”

Speaking afterwards, Mr. Hug said the international response to the downing of MH17 – with governments applying the full range of forensic and criminal investigation techniques and then launching diplomatic and judicial efforts to bring perpetrators to account – serves as an example of what states must do in order to fulfil their obligation to locate and identify people who go missing.

Mr. Hug also highlighted the importance of accounting for the missing as an element in “anchoring the facts before they can be distorted to enable States to conduct effective investigations even under most difficult circumstances.”

Mr. Hug, a Swiss national, joined ICMP as Head of Mission of the Iraq Program in August 2020. In August/September 2021, he chaired a meeting in The Hague of representatives of key Iraqi government institutions working on the issue of missing persons. The meeting resulted in broad consensus on a long-term strategy to account for all missing persons in Iraq.

ICMP has assisted Iraq since 2003, training Iraqi experts in the field and in DNA laboratories, supporting institutions that are responsible for accounting for the missing, and helping families to play an effective role in the process of accounting for their missing relatives. ICMP technical teams assist at mass grave exhumations and participate in reference collection campaigns for families of victims.

A trained lawyer, Mr. Hug has also served as an Officer in the Swiss Army, including as regional commander of the Swiss Headquarters Support Unit for the OSCE in northern Bosnia and Herzegovina. For his work in Ukraine, he was previously awarded the Ordre National du Mérite of France and the Commander’s Cross of the Order of Merit of the Federal Republic of Germany.

ICMP is a treaty-based intergovernmental organization that seeks to ensure the cooperation of governments and others in locating missing persons from conflict, human rights abuses, disasters, organized crime, migration, and other causes, and to assist them in doing so. ICMP also supports the work of other organizations in their efforts, encourages public involvement in its activities and contributes to the development of appropriate expressions of commemoration and tribute to the missing.

If you are graphic designer with 5 years of relevant experience and professional fluency in English check our vacancy for Graphic Designer, based in the Hague or remote. You can check all the open positions on this link: https://t.co/SVj3Sild2W

h J R
"It is the state's responsibility to account for #missingpersons, and ICMP is ready to help the Ukrainian authorities and will provide all necessary assistance to the responsible institutions to account for the missing," said Matthew Holliday. https://t.co/i8t5icNbzu 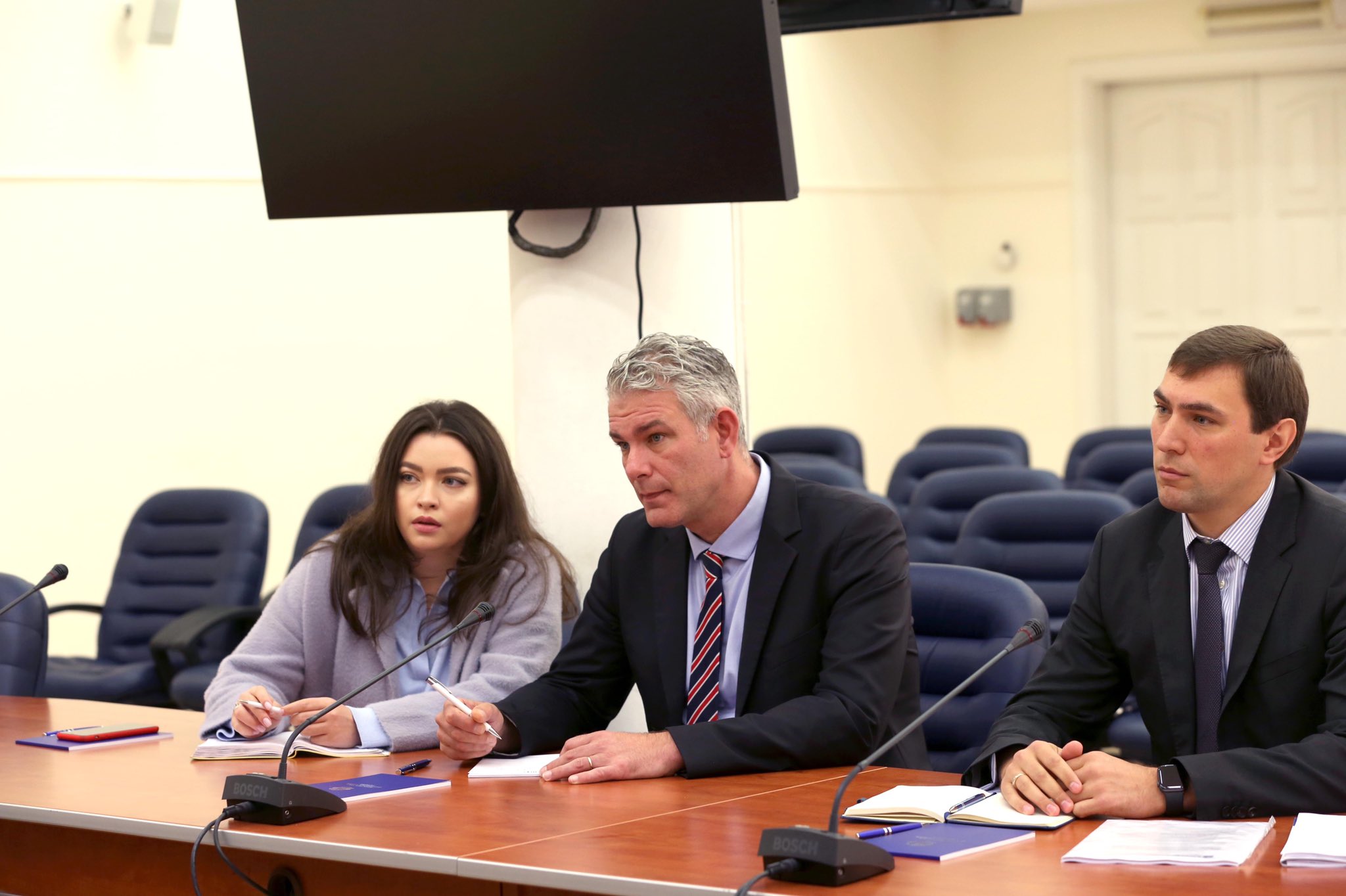 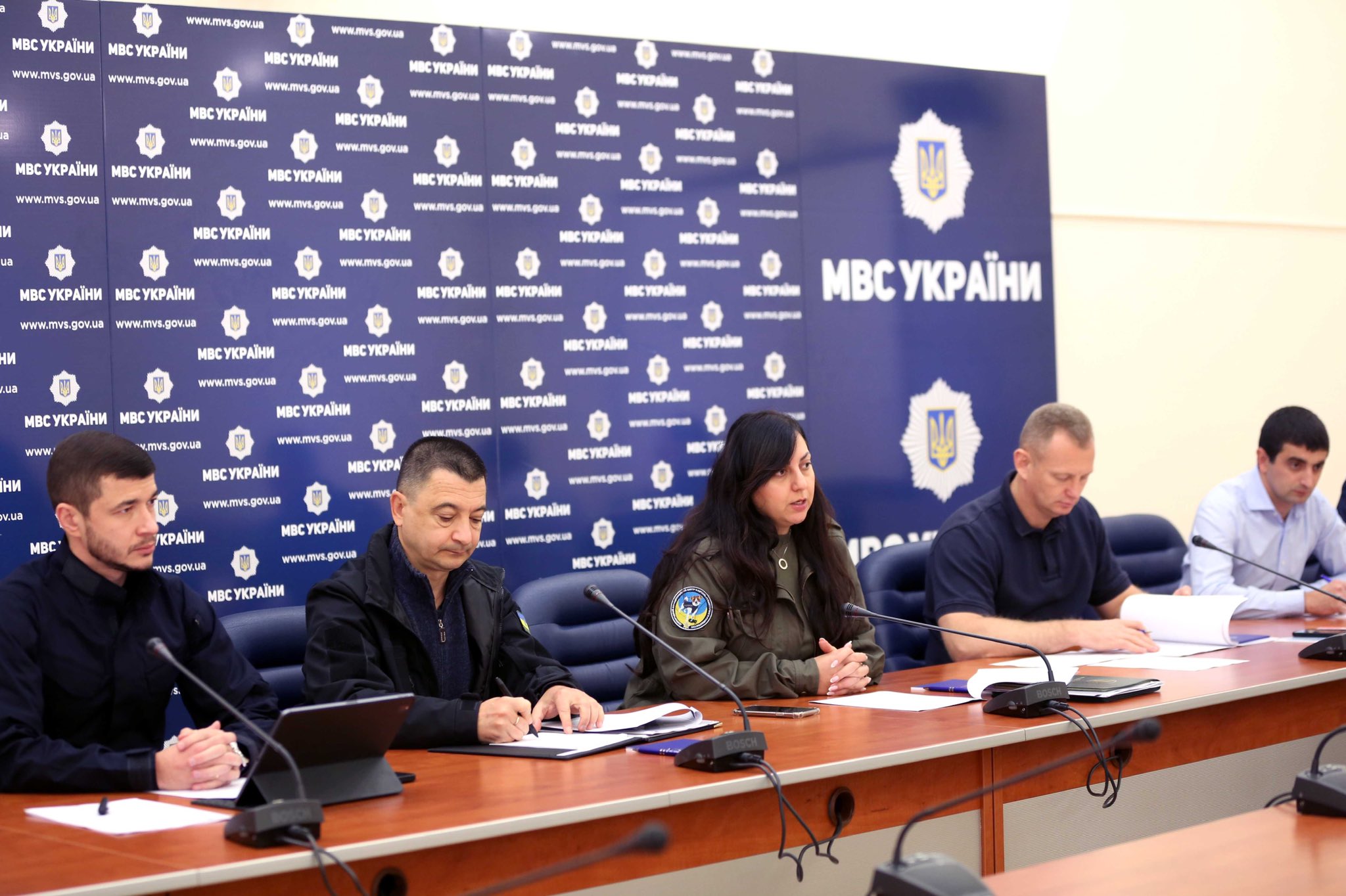