26 November 2014: The International Commission on Missing Persons has received a further grant of US$200,000 from the Government of the Republic of Turkey, as in previous years. This funding will support ICMP’s activities in Bosnia and Herzegovina and elsewhere.

“This donation is of great importance to ICMP – apart from its financial value it demonstrates Turkey’s commitment to supporting ICMP’s efforts to help Bosnia and Herzegovina address the issue of persons missing from armed conflict and crimes against humanity, regardless of their national or religious origin,” said ICMP Director-General Kathryne Bomberger. She described the Turkish funding as “an important contribution to future peace and stability.”

Turkish Ambassador Cihad Erginay said “The Government of the Republic of Turkey attaches significant importance to the issue of missing persons as a global matter. As the only specific organization regarding missing persons cases, we have been supporting ICMP from the very beginning. The Balkan region is one of the places in the world with the most complex missing persons cases. Not only in BiH and this region, but also in many other countries, the number of missing persons is unfortunately increasing. In this regard, Turkey will continue enhancing its support, cognizant of the importance of this matter pertaining to the stability and normalization after conflicts.” 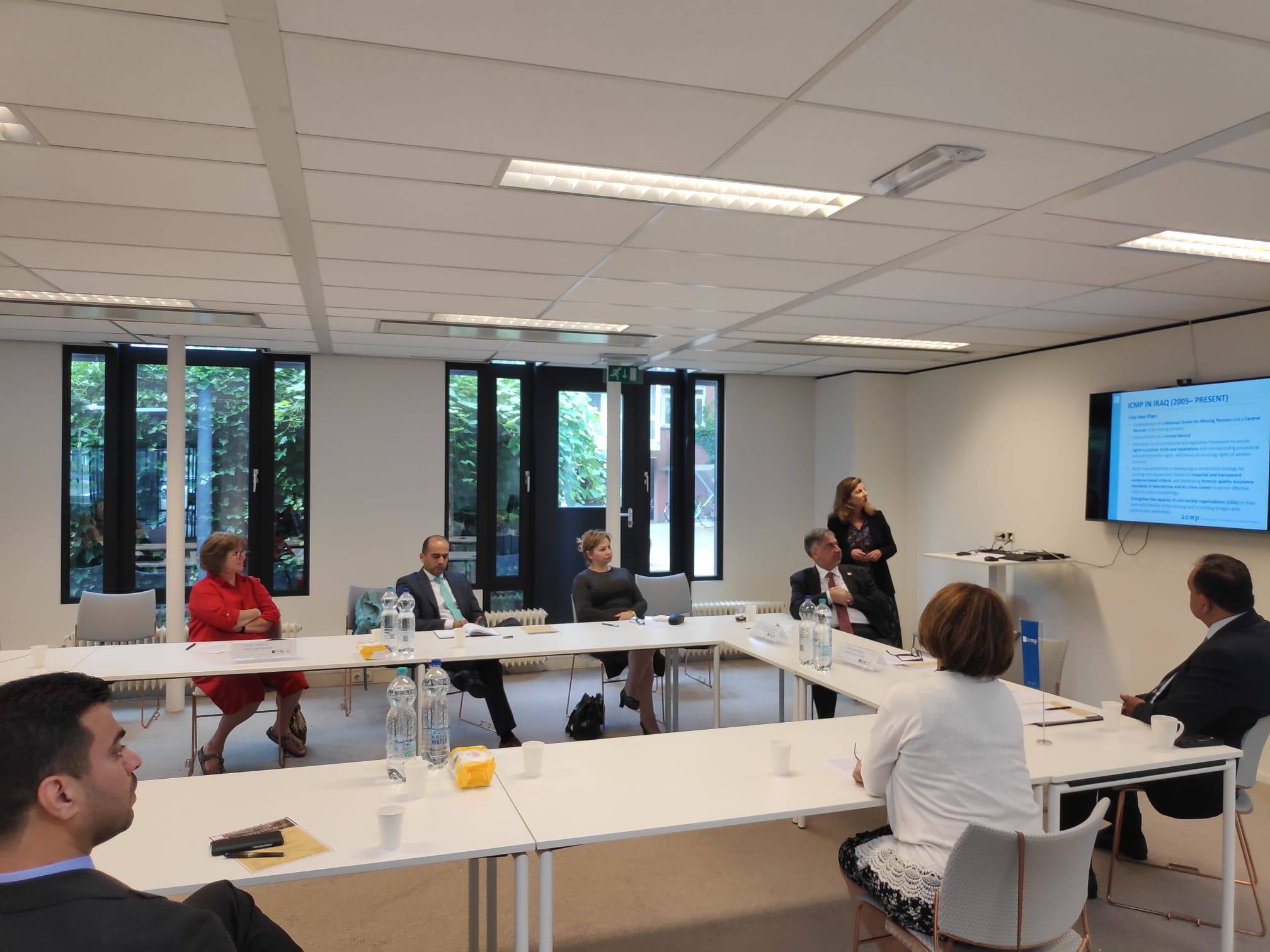 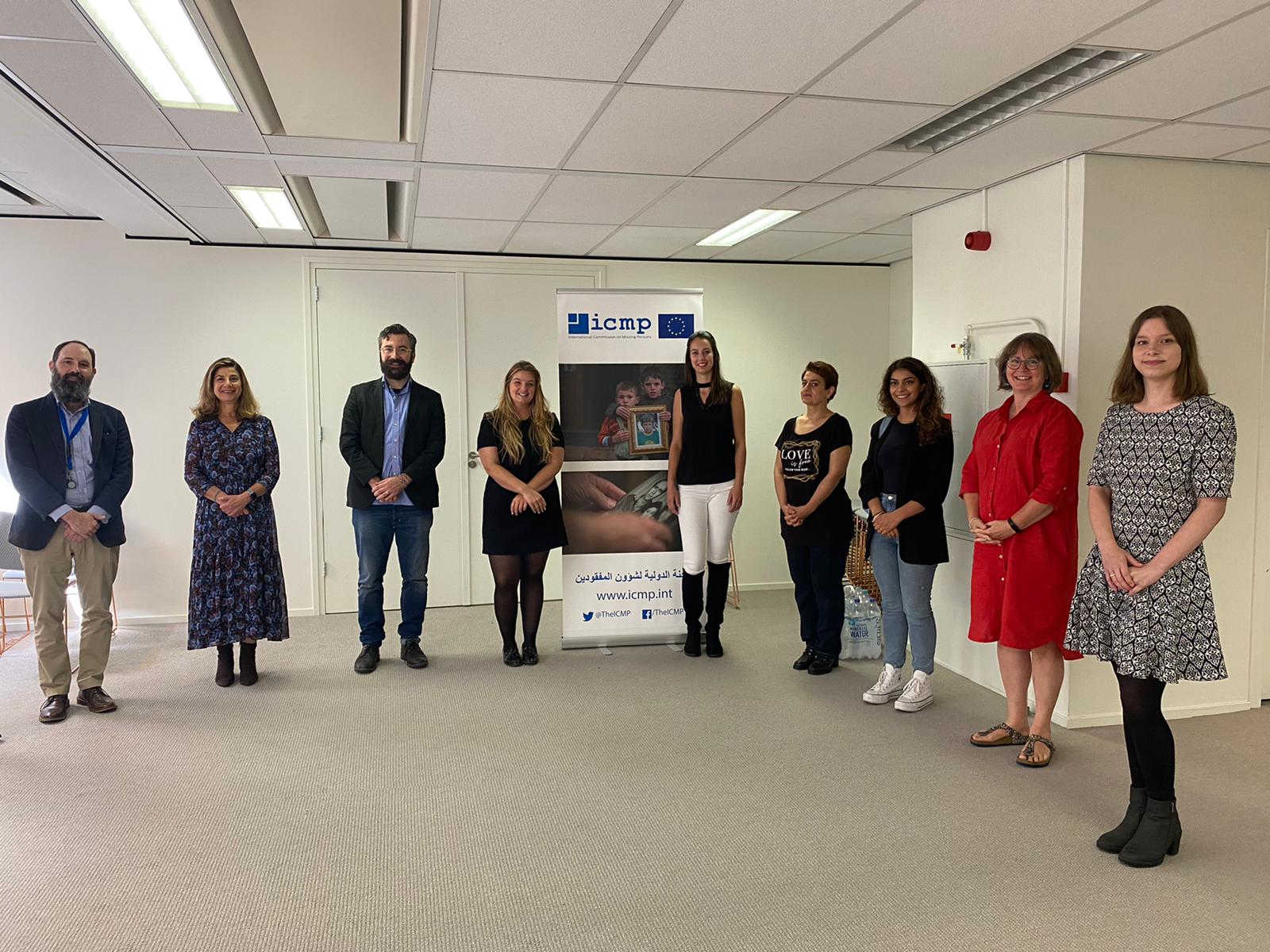 h J R
DG @KatBomberger: “It is essential to continue w/ urgency the efforts of Iraqi national authorities, w/ ICMP, to account for those who are still missing in Iraq, including those who went missing as a result of the #YazidiGenocide & to bring those who were responsible to justice.” https://t.co/hJ3TudSpIa 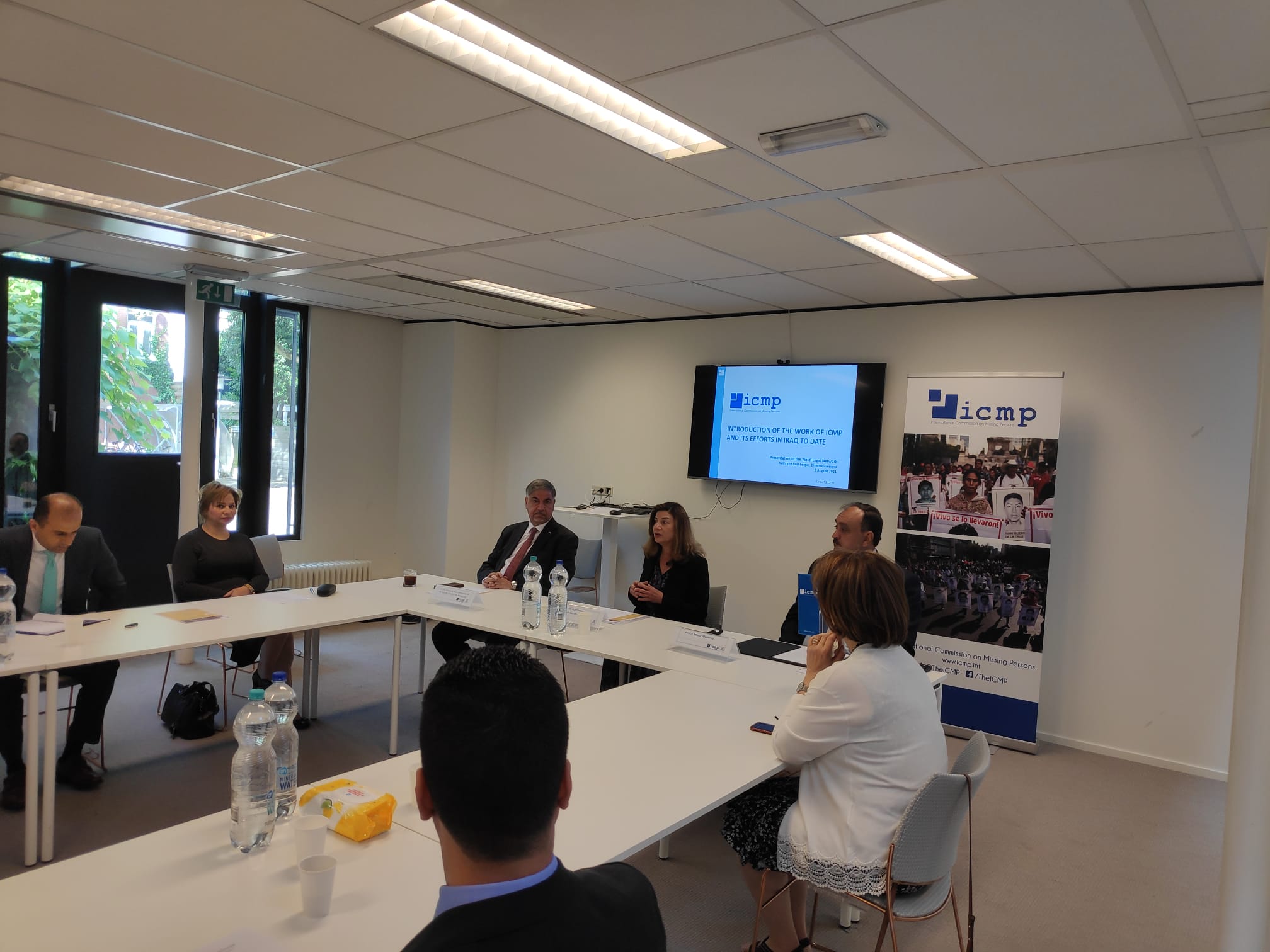