Podgorica, 13 September 2022: Family associations of missing persons from Bosnia and Herzegovina, Kosovo, Montenegro and Serbia gathered as the Regional Coordination Network and the Missing Persons Group (MPG) which comprises senior representatives of the domestic authorities in the Western Balkans are responsible for addressing missing persons issues commemorated all victims of conflicts on the territory of the former Yugoslavia at the Pobrezje Park in Podgorica, Montenegro.

“Together with the families of the missing, we are paying respect to all the victims of conflicts in the ’90s. Working as the Missing Persons Group, we will continue our cooperation to account for the remaining missing persons so all the families of the missing can achieve their right to truth and justice”, Dragan Djukanovic, President of the Commission on Missing Persons of Montenegro said today.

As a result of the conflicts in the ‘90s, more than 40,000 people went missing. To date, more than 70 percent have been accounted for through the combined and continuous efforts of the authorities with support provided by the International Commission on Missing Persons (ICMP) and with the broad and active participation of families of the missing.

“We believe that the continuation of regional cooperation is extremely important, through the existing mechanisms and agreements between the countries. Regardless of the achievements so far, around 11,000 persons from the former Yugoslavia have still been unaccounted for. Therefore, it is very important to make additional efforts to clarify the fate of as many missing persons as possible. Resolving the fate of our loved ones is and will always be the most important issue of our lives”, said Haki Kasumi, Chairman of the Regional Coordination Network.

Associations of families of missing persons from the former Yugoslavia gathered in the Regional Coordination in 2005 in order to lobby jointly for the resolution of missing persons issues with the governments in the region and to advocate for effective investigations into the enforced disappearance of their relatives during the conflicts in the former Yugoslavia in the 1990s.

“In the Western Balkans, the process of accounting for the missing achieved results incomparable to any other post-conflict region. Regional cooperation has been crucial to this achievement; and it remains crucial to resolving the remaining missing persons cases. Despite the challenges, the Missing Persons Group has to stay dedicated to fulfilling their obligation under international and domestic law to do everything possible to account for the missing and to uphold the right of survivors”, said Matthew Holliday, ICMP Program Director for Europe.

The Missing Persons Group comprises senior representatives of the institutions in the region that are responsible for addressing missing persons issues. It plays a role in supervising operations under a Framework Plan signed in November 2018 at ICMP’s Headquarters in The Hague. The Government of the United Kingdom and the Government of the Federal Republic of Germany are financing the implementation of the Framework Plan.

The Framework Plan stems from a Declaration signed in London in July 2018 in which the Prime Ministers of Bosnia and Herzegovina, Kosovo, Montenegro, Serbia, Albania, Croatia, Germany, the United Kingdom, Austria, Bulgaria, France, Italy, Slovenia and Poland reiterated their commitment to support efforts to account for more than 11,000 people who are still missing as a result of the conflicts in the former Yugoslavia.

ICMP is a treaty-based intergovernmental organization with Headquarters in The Hague, the Netherlands. Its mandate is to secure the cooperation of governments and others in locating missing persons from conflict, human rights abuses, disasters, organized crime, irregular migration and other causes and to assist them in doing so. It is the only international organization tasked exclusively to work on the issue of missing persons 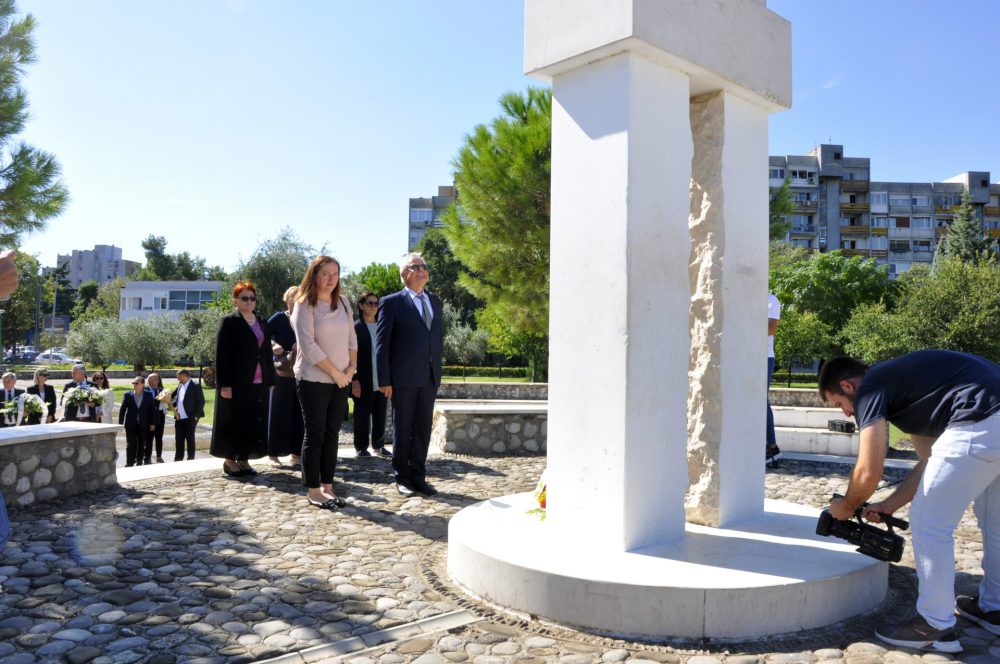 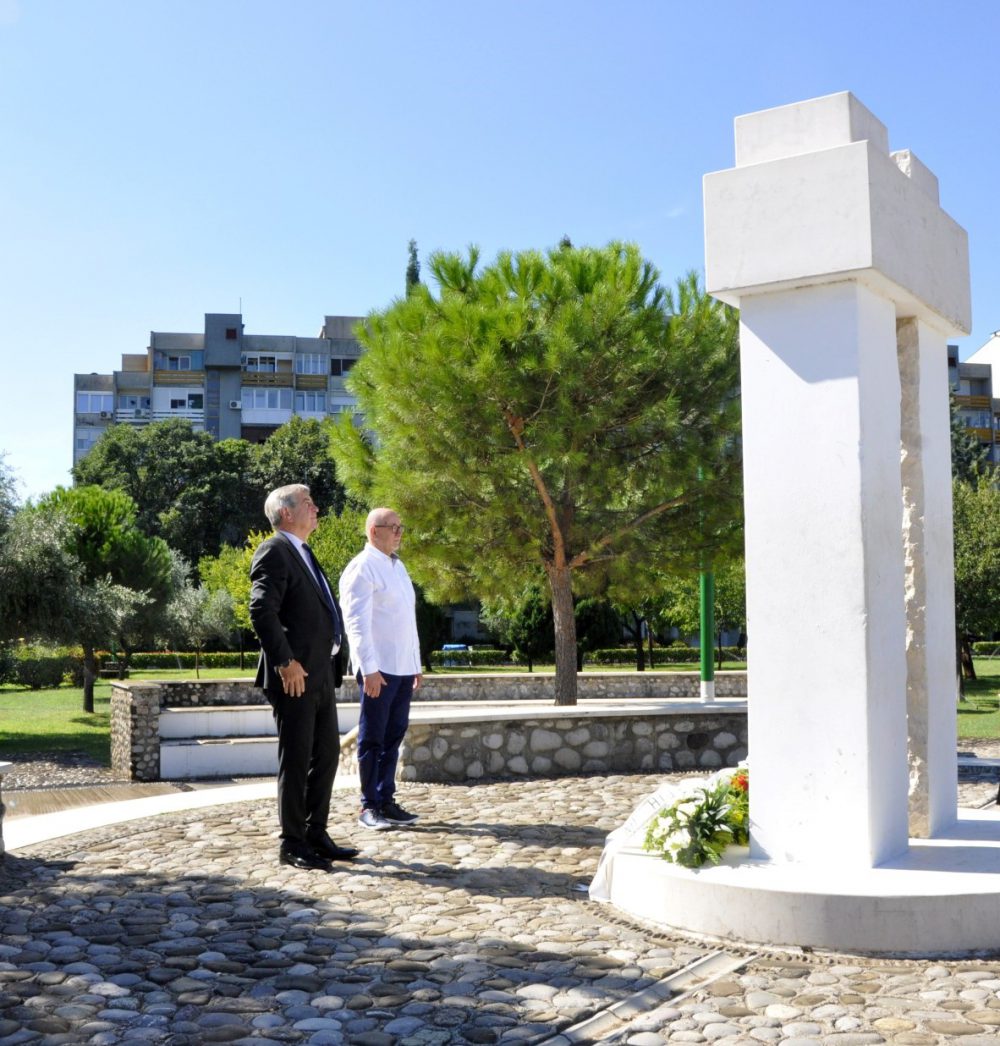 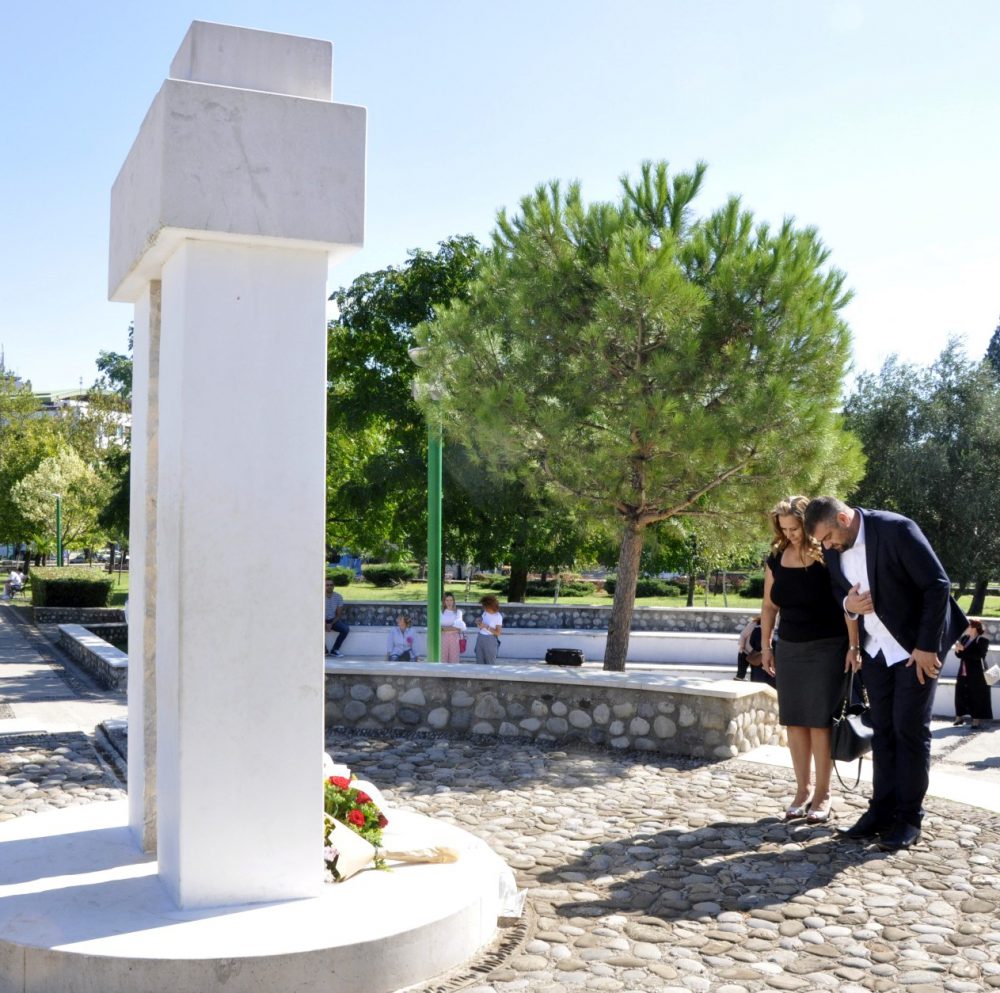 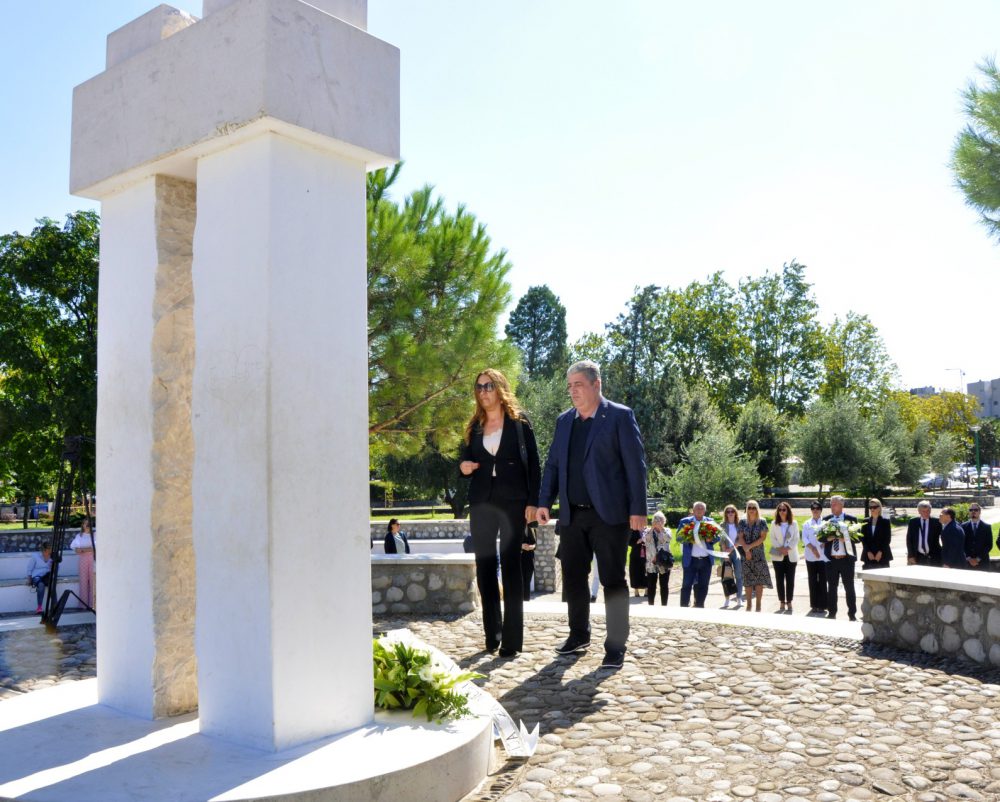 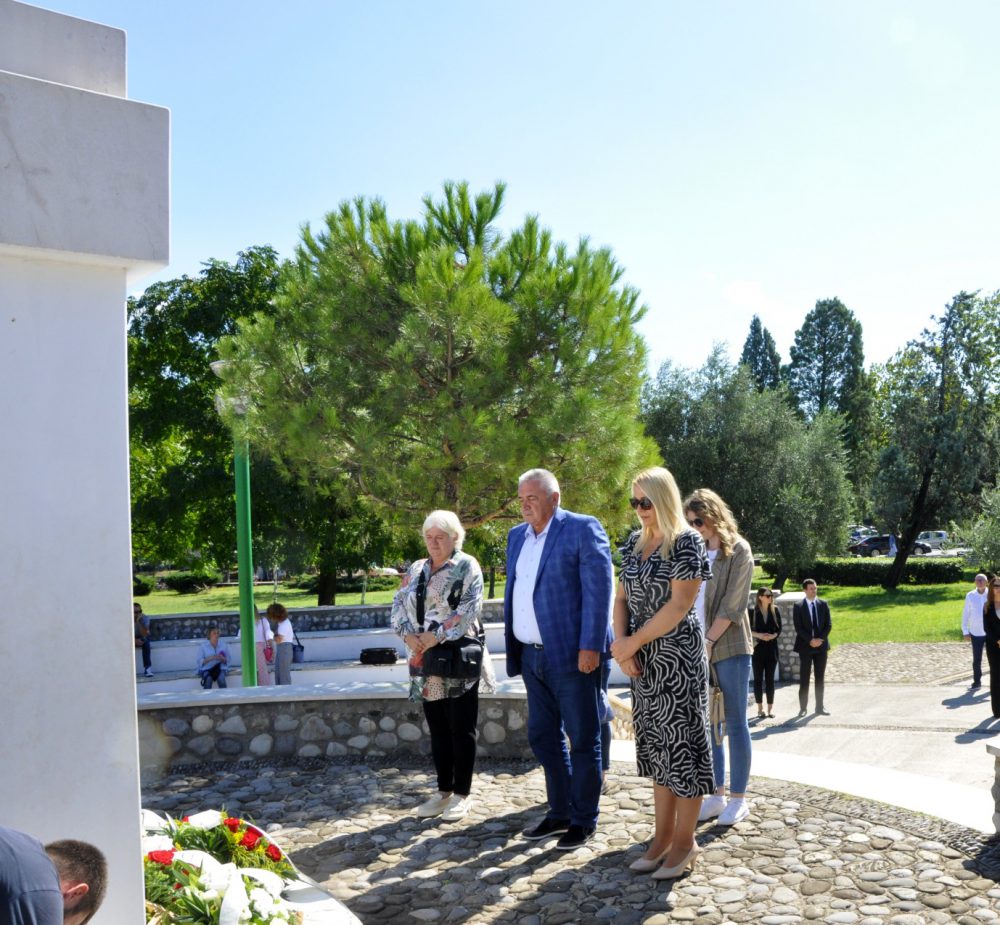 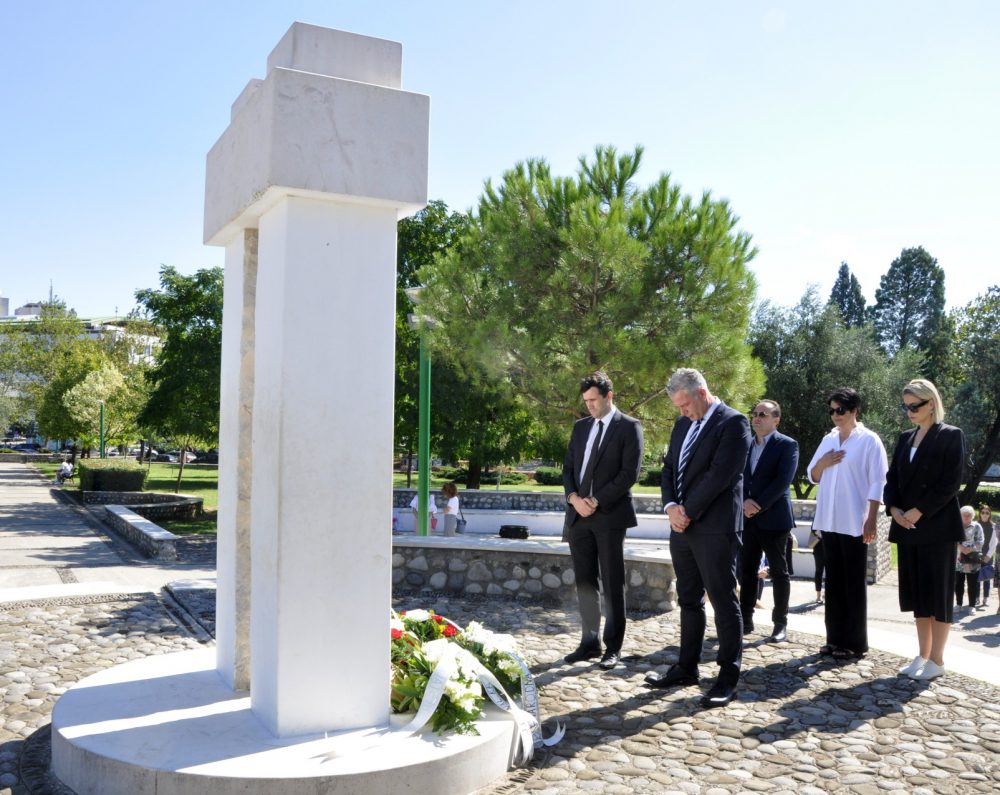 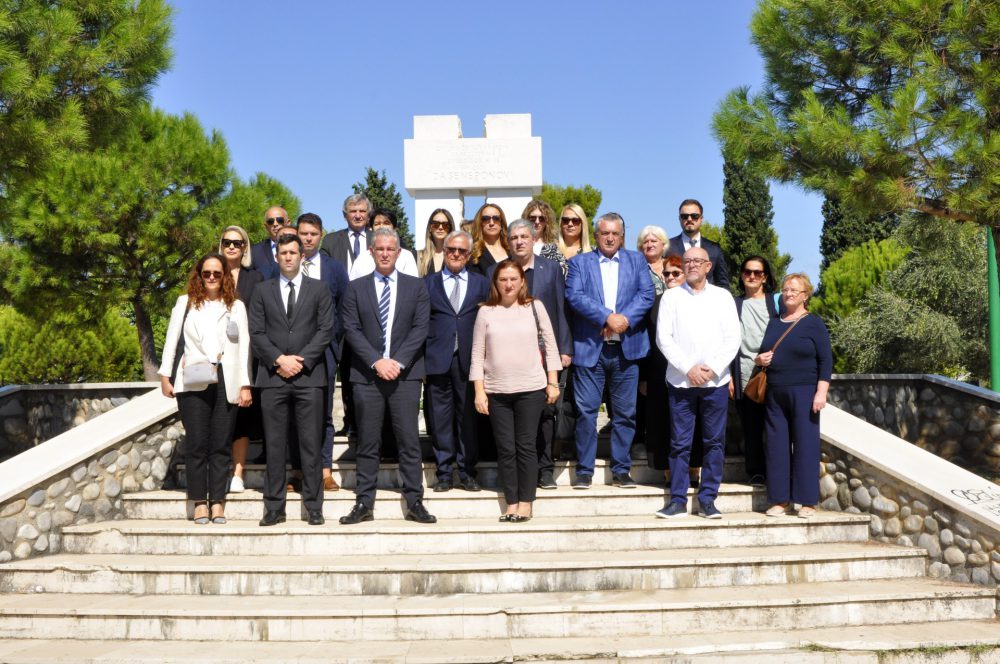 #Femicide is the murder of #women because they are women. In Ciudad Juárez, #Mexico, the first systematic cases of femicide were reported in the early 1990s. Over the course of just a decade, hundreds of women were reported #missing. #16DaysOfActivism #16days https://t.co/eQirGoZCwi

h J R
#ICMP DG @KatBomberger: "The direct engagement of families of the missing in providing data to find their missing loved ones & investigate their disappearance is critical in laying the foundations for finding #missingpersons from the #Syrian war & securing basic #humanrights.”

h J R
#ICMP completed the 2nd phase of a campaign to collect #DNA reference samples from #Syrian families living in #Europe. The most recent campaign took place in #Germany & the Netherlands between Oct. & Nov. 2022. The campaign was supported by @GermanyDiplo. https://t.co/eURsavKvEr https://t.co/bT5Hwu0Jd4

h J R
#ICMP DG @KatBomberger met today with the Head of the War Crimes Department of #Ukraine's Prosecutor General’s Office, Yuriy Byelousov. Concrete steps on locating tens of thousands of #missingpersons from the war and investigating their disappearances were discussed. @GP_Ukraine https://t.co/9oY00vw68Q