The Embassy of the Netherlands and the International Commission on Missing Persons jointly organised a visit to the ongoing exhumation at Seljani near Rogatica.

In addition to the Netherlands, group included ambassadors and other diplomatic staff from the embassies of Austria, Canada, Denmark, Egypt, France, Greece, Poland, Saudi Arabia, Spain, Switzerland, United Kingdom and the United States of America. At the site they were given presentations by Kathryne Bomberger, ICMP Chief of Staff and Dr. Mark Skinner, ICMP Director of Forensic Sciences as well as Amor Masovic, co-chairman of the Federation Commission, the Commission member, Sejo Koso and the Cantonal Prosecutor who is in charge of the exhumation.The site the diplomats visited may contain the remains of as many as 22 missing persons and dates from July 1992. Over the next few weeks, the remains will be taken to ICMP facilities, where an anthropological examination will be conducted and samples taken for DNA analysis.

The Ambassadors believe that it is important for all Heads of Mission to see aspects of the exhumations process for themselves as the need to resolve the fate of missing persons is crucial for Bosnia and Herzegovina. The Ambassador of the Embassy of the Netherlands, H.E. Rob Bosscher, co-hosted the visit. The Netherlands has been the second largest contributor to ICMP’s work every year since 1998.

Ambassador Bosscher said:
“International support is vital to the process of resolving the fate of missing persons in Bosnia and Herzegovina. The cooperation that we see between the entities is encouraging. It is by working together on this issue that the governments of the region will be able to bring answers to the families of missing persons who have waited so long.”

ICMP Chief of Staff, Kathryne Bomberger said:
“The work of ICMP is unique in the world and it is through the generous and continuing support of our contributing governments that we have been able to achieve what we have. However, without the cooperation of the entity governments of BiH with ICMP and with each other, these results could not have been achieved”. 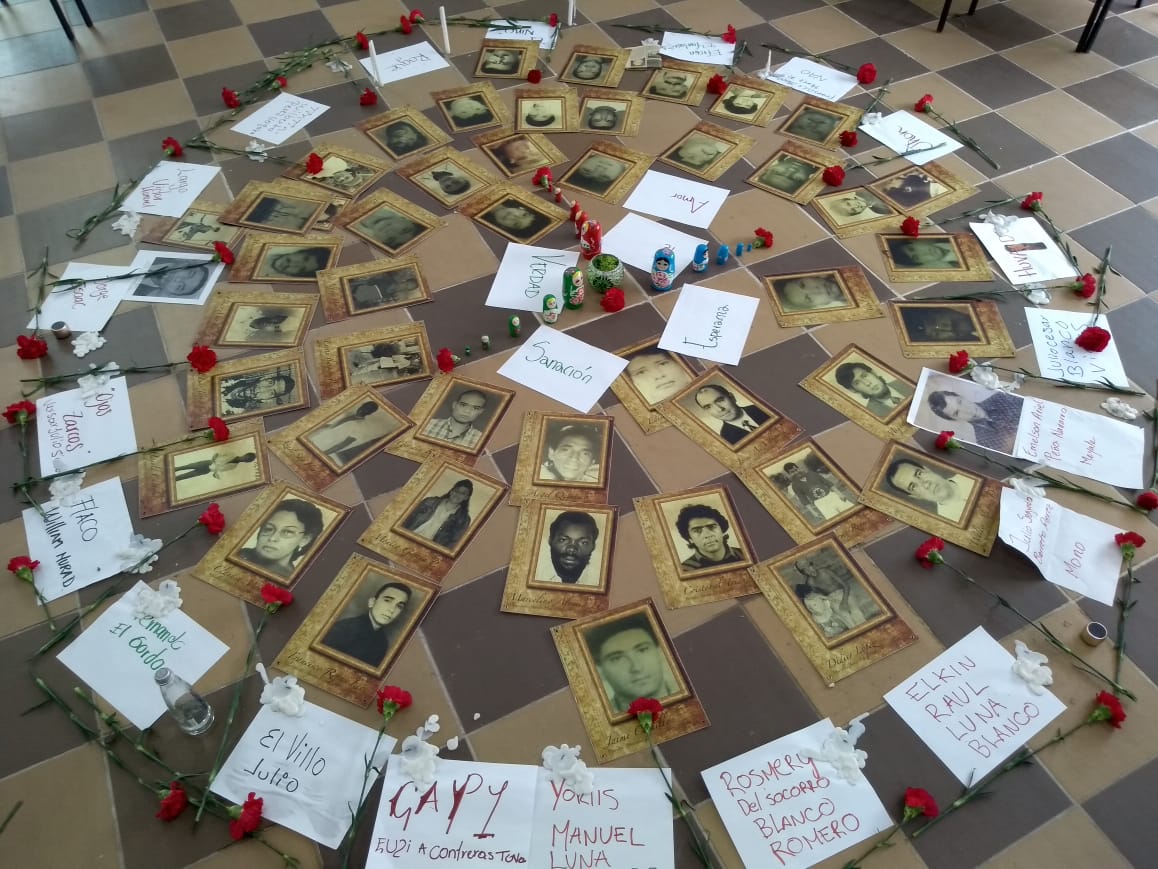