During a visit to the facilities of the International Commission on Missing Persons (ICMP) in Tuzla today, the Head of the Organization for Security and Cooperation in Europe (OSCE) Mission to Bosnia and Herzegovina, Ambassador Douglas Davidson, stressed that relatives of the missing have a right to know the truth about their missing loved ones. The issue of missing persons remains one of the most challenging human rights issues facing the region today. There are around 13,000 persons still missing out of estimated 30,000 at the end of the conflict in Bosnia and Herzegovina.Ambassador Davidson was impressed with the ICMP’s contribution to the process of finding and identifying missing persons in the former Yugoslavia. Accompanied by ICMP Director-General, Kathryne Bomberger, he visited ICMP’s center where all blood samples collected by ICMP from relatives of the missing and all bone samples received from government authorities are archived and sent to ICMP labs for testing. They also toured the facility where mortal remains from the victims of the fall of Srebrenica are identified.

The problem of identifying victims whose remains have become “co-mingled” as a result of efforts to conceal a primary site, as found in relation to Srebrenica, has led ICMP to develop a new technique which combines DNA technology and anthropological analysis. Recently, ICMP identified a man whose remains had been found in four different mass graves two of which were 50 kilometers from the other two locations.

“DNA provides a level of precision regarding the identity of persons found in mass graves with such accuracy that would not have been imaginable a decade ago. These identifications have brought long-awaited answers to distraught communities and have provided irrefutable evidence of identity. This process is a very powerful political tool in the context of the recent conflicts in Balkans,” said Bomberger.

“It is time for the manipulation with numbers to stop. The State has adopted the necessary legislation, such as the Law on Missing Persons, but it must ensure that it is fully respected and implemented, especially when it comes to the rights of the relatives of the missing”, said Ambassador Davidson.

The policy of enforced disappearance strips a person of everything. Without a body, there is no crime and there is also the suspicion that the numbers of missing have been exaggerated.

Currently, ICMP has blood samples from over 83,000 relatives representing over 28,000 missing individuals – on average it takes the blood references of 3 family members to identify one victim. From mass graves ICMP’s archaeologists and anthropologists as well as forensic experts from the countries in which we work have submitted over 21,000 bone samples. Comparing the two databases has resulted in 17,500 DNA matches relating to 11,600 different individuals. These results have been achieved in just five years since the first identification of a 16 year old boy from Srebrenica. 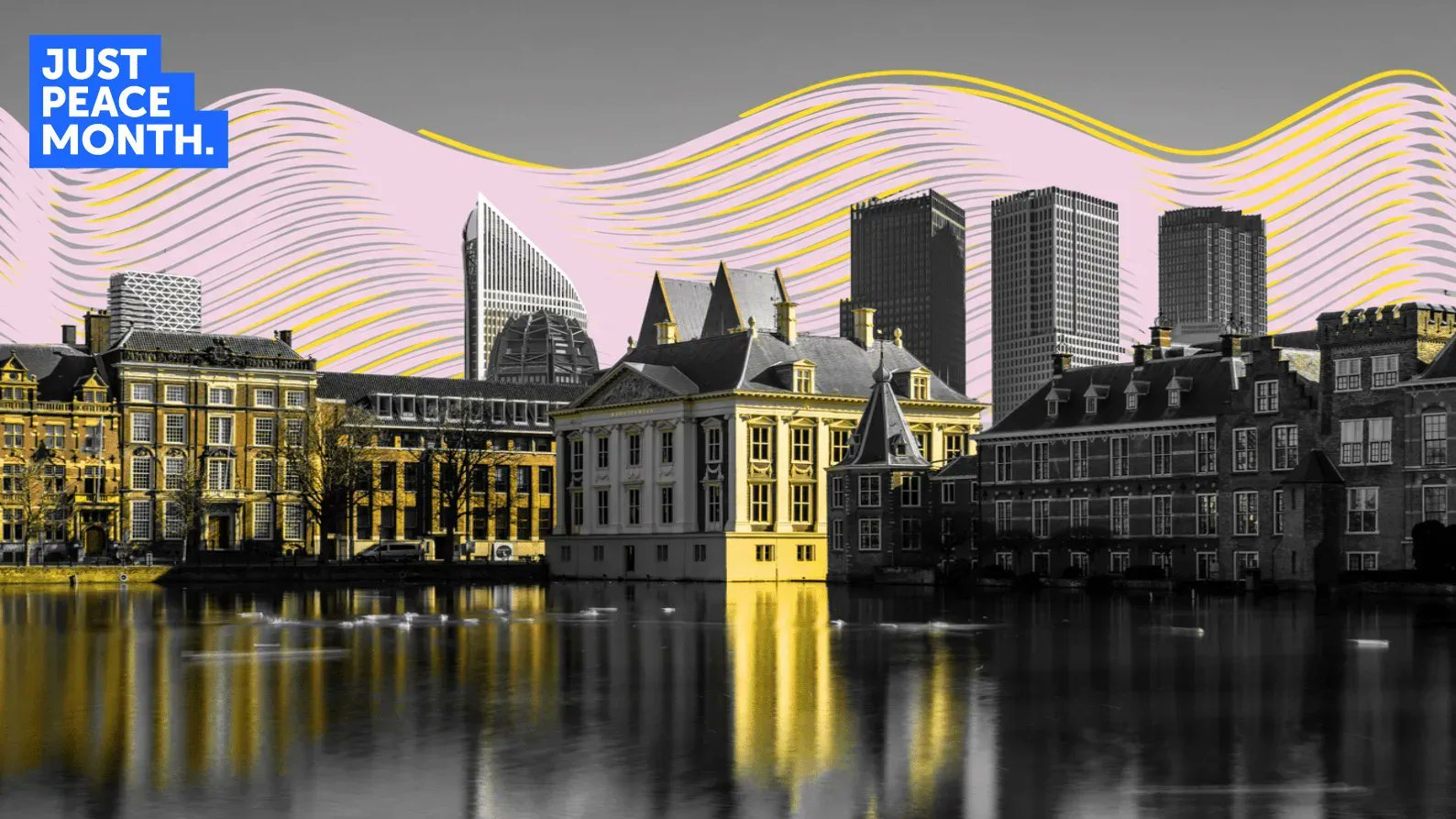