The Telegraph carries a story today reporting the claim made by a human rights group in South Korea hat it has identified at least 12 mass graves in North Korea using satellite imagery and testimony from defectors. The Transitional Justice Working Group (TJWG) has interviewed nearly 300 defectors from the North over the last 18 months and combined their testimony with satellite images to locate areas where the bodies of people branded disloyal to the regime have been dumped. Some of the sites are on the outskirts of towns and are where people who have been publicly executed are interred. Others are close to the regime’s network of notorious labour and political prison camps. http://bit.ly/2gEmV1C

The PanAm Post published a report yesterday about a mass grave with twelve bodies discovered in Barlovento, Miranda state, Venezuela. Eleven Venezuelan army officers have been accused of murdering twelve people under the auspices of the Operation of Liberation of the People (PLO), a security program implemented by Nicolás Maduro. The alleged suspects are Venezuelan army soldiers who were part of a specialized patrol group that has been deployed in the area since 7 October. The victims’ relatives began to look for the missing youths, many of them farm workers. But the authorities did not inform them conclusively of their whereabouts. http://bit.ly/2fFL31M

Scroll.in publishes an article today about a human right activist who remains in detention in Jammu and Kashmir because of a “minor clerical error” despite the High Court on Friday ordering the state government to release him. The date of detention in the Public Safety Act warrant was wrongly cited as 19 September, instead of 21 September, said a Facebook post by the Jammu and Kashmir Coalition of Civil Society. Khurram Parvez is the program coordinator of JKCCS and the chairperson of the Asian Federation Against involuntary Disappearances. The post said that the jail authorities stated they would require a formal corrigendum from the court before they can release Parvez. http://bit.ly/2fH8dVQ

The Famagusta Gazette reports today that during a briefing on Monday with a group of students and teachers on the issue of missing persons in Cyprus and on issues related to the enclaved, Presidential Commissioner Photis Photiou said that while the CMP exhumation program has been being running for more than ten years, the fate of about 1,000 missing persons remains to be clarified. He said the Turkish army still denies access to files and documents on missing persons. He said human remains had been transferred to places other than the burial sites in order to hide the truth about mass executions. http://bit.ly/2gR4VUX 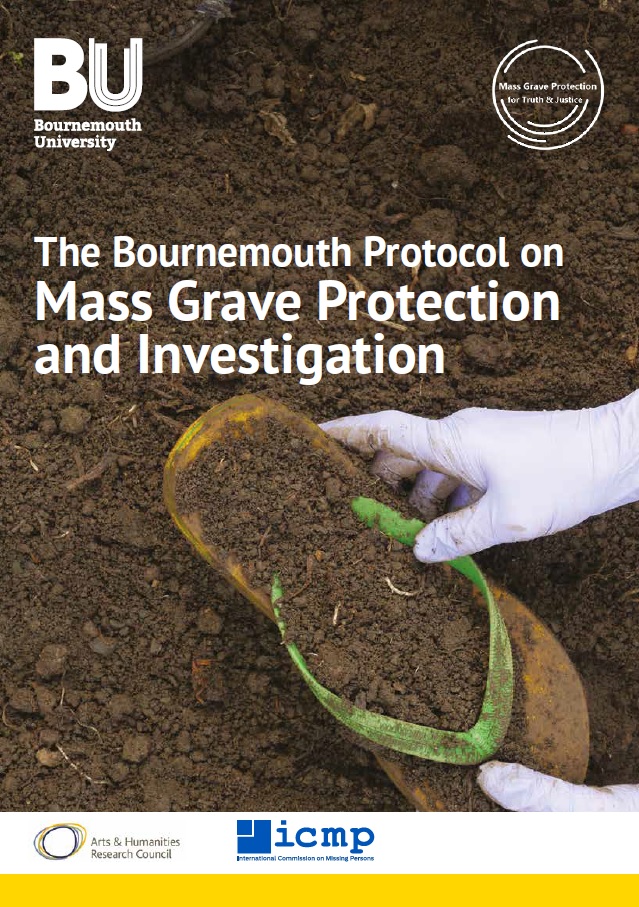