NPR reports that four unmarked mass graves have been found about 80 feet below the surface in Rwanda’s Gasabo district, near the capital of Kigali. The first bodies were found April 22. According to Agence France – Presse, more than 200 bodies have now been unearthed. It’s estimated that some 2,000 or 3,000 people may still be buried in the mass graves, Ibuka, a genocide survivors’ organization, tells the Associated Press. The unmarked graves were located near Kigali Genocide Memorial, where about 250,000 victims of the genocide have since been re-buried. More than 800,000 people were killed within 100 days of mass murder of the country’s Tutsi ethnic minority perpetrated by the majority Hutu ethnic population in 1994. Twas, another ethnic group, and moderate Hutus were also targeted in the systematic killings, considered one of the worst genocides of recent history. https://bit.ly/2HL4GEJ

Nearly 130 long-term missing people are in the spotlight during the Missing Persons Week in Saskatchewan, Canada. Representatives from government, police and advocacy groups came together to draw attention to the issue in Regina on Monday, for the week’s opening event. https://bit.ly/2I4mmhK

Australian organization Missing Persons Action Network (MPAN) has launched a campaign called Invisible Friends, asking people to add the profiles of missing people as friends on the social media platform. These Facebook tools will automatically tag people in photos, even if they are in the background. Users will be notified, and asked if they want to be tagged in the photos. These profiles of missing people are run by MPAN. The organization will receive a notification if the person is tagged by Facebook’s facial recognition feature. “It’s instantaneous, it costs nothing to set up a profile, it has a global reach — because we don’t know where missing people are, or have ended up”, said Loren O’Keefe, the founder and CEO of MPN. Our measure of success is based on our objective as an organization; to create awareness for both the issue of missing persons as well as the individual loved ones, and to provide practical support to their families in order to alleviate the overwhelming stress of ambiguous loss,” O’Keeffe added. https://on.mash.to/2I3ooib

Case of disappeared youth 28 years ago in Punjab

Organizations like Coordination Committee for Disappeared Persons, Voices for Freedom, Human Rights Watch and Ensaf, report that during the 1980s and 1990s there were massive abuses of state-power by Indian armed forces in Punjab. As these organizations note, the abuses were followed by policy of impunity as the culprits were protected by the state and were rewarded with promotions. The judiciary failed to crack impunity and the families were left with little or no recourse to justice. One such case is the disappearance of Sikh youth from Bhikhi area who went missing following his release from jail 28 years ago. https://bit.ly/2HFDtmH

According to a report by Amnesty International and the London based Justice for Iran, Iran is deliberately destroying or concealing mass graves of victims from a 1988 spate of extrajudicial executions of political detainees. The report states that Tehran is erecting buildings or constructing roads over at least seven locations where some of the estimated 5,000 victims of the political purge are believed to have been buried. The assessment is based on satellite imagery and testimony of eyewitnesses at the sites in Iran’s Gilan, East Azerbaijan, Kurdistan, Khuzestan, Khorasan Razavi, and Tehran provinces. https://bit.ly/2HJOCD6

The Costa Rica-based Inter-American Court of Human Rights is examining the disappearances of three civilians — Nitza Paola Alvarado Espinoza, José Ángel Alvarado Herrera and Rocío Irene Alvarado Reyes — for the first time since their disappearance in December 2009 in the state of Chihuahua. The case involves accusations of human rights violations by the Mexican military during government operations that began more than a decade ago to combat drug trafficking and organized crime. The case also sheds light on the broader effect that the militarization of public security has had on large parts of the country since troops were first mobilized for anti-narcotics operations in 2006. As relatives await the ruling, the country faces one of the deadliest periods in recent history and a newly empowered military in charge of fighting it. Official statistics show that last year the murder rate was the highest on record, surpassing the bloodshed experienced during the peak of the drug war in 2011. https://bit.ly/2rcI5tI 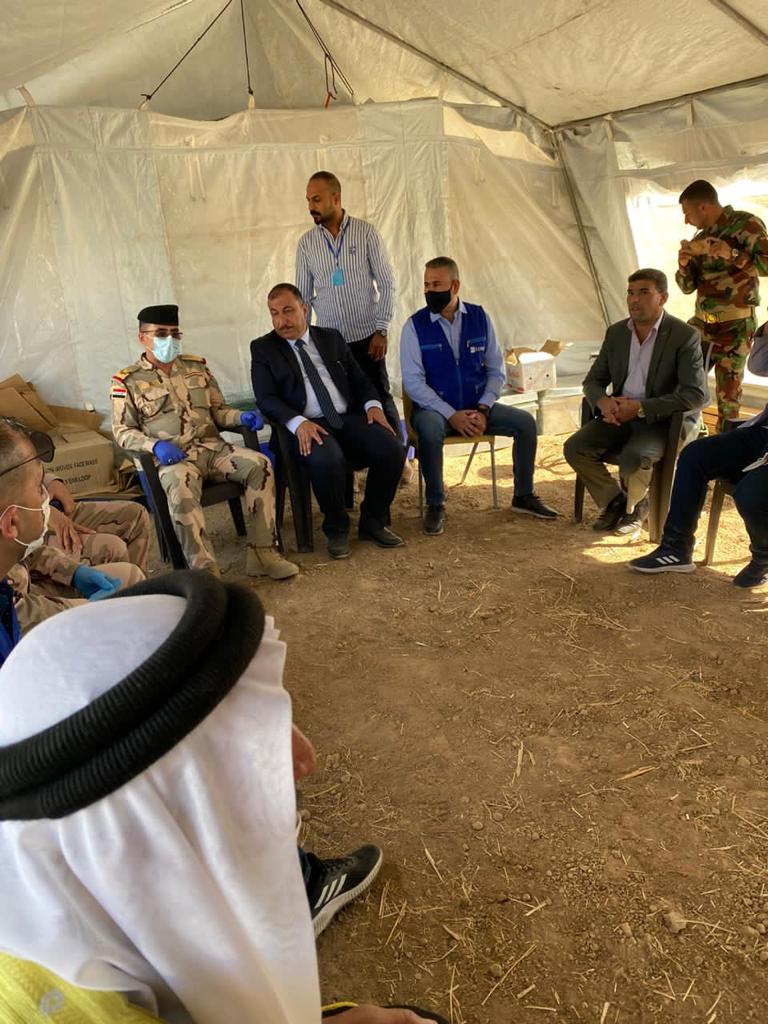 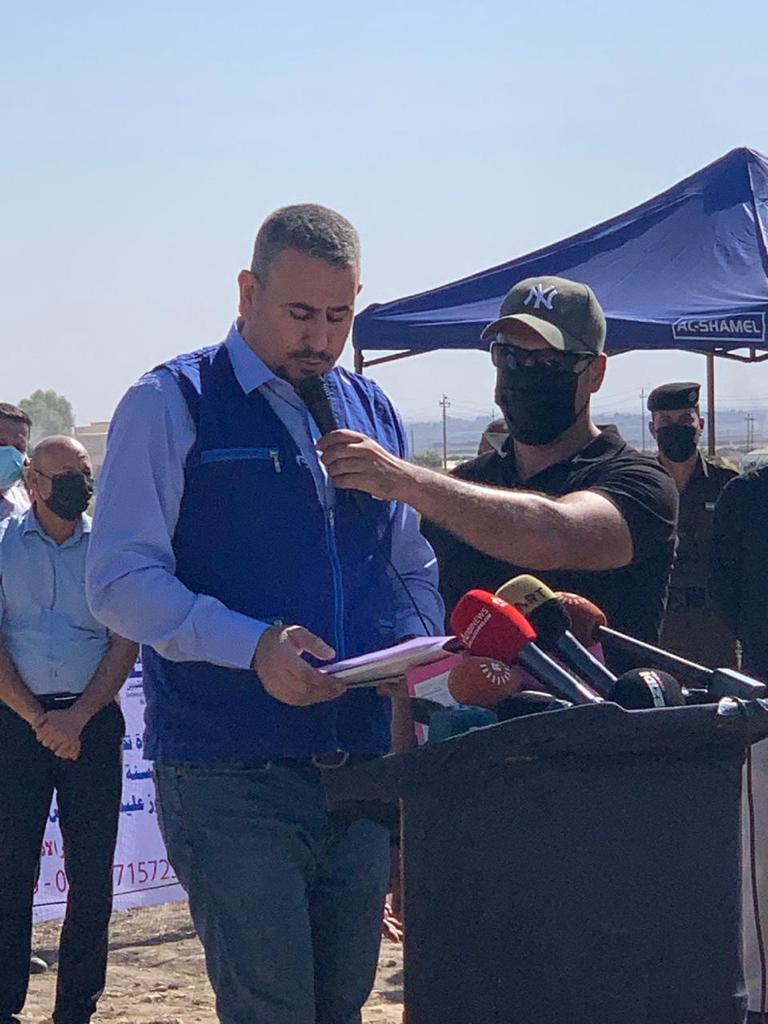 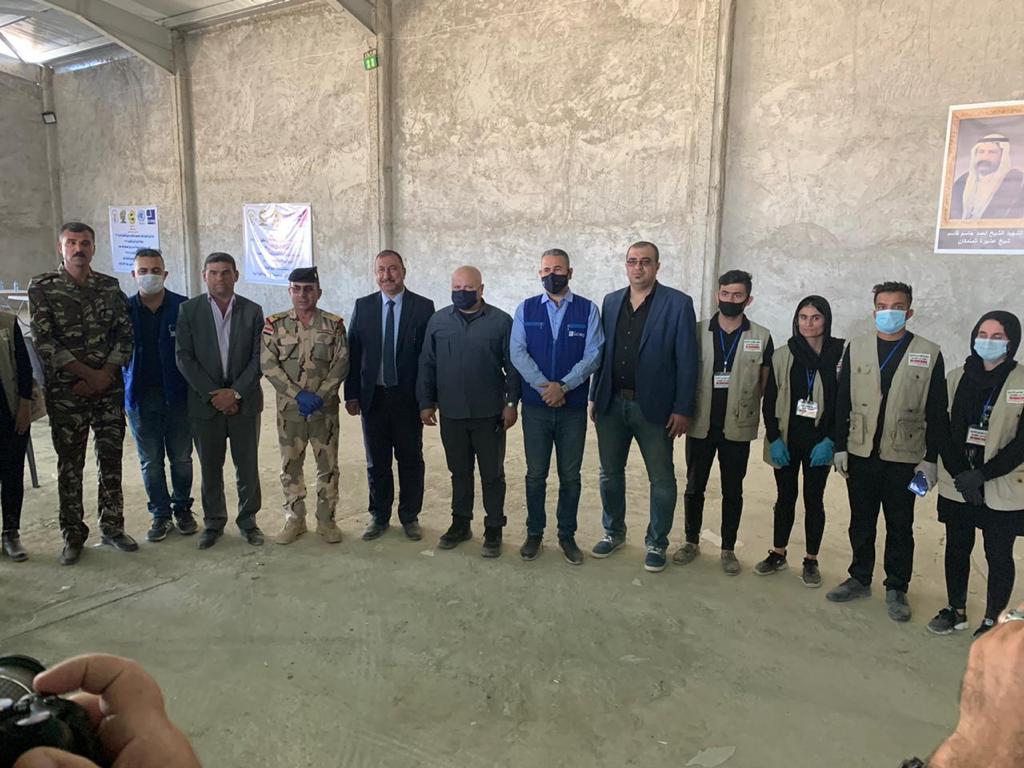