The International Commission on Missing Persons announced today, June 27rd, that it had achieved its 3,000th DNA report related to cases of missing persons in Bosnia and Hercegovina. This is a result of a dramatic increase in the rate of generating DNA reports, which produced the first successful match in November 2001. It required 11 months to produce the first 1,000 DNA reports, but as the ICMP system began to test large numbers of blood and bone samples the rate of DNA reporting has increased.It is important to realize that a DNA report is not in itself an identification, though it is an important milestone on the way. There are two basic types of DNA reports:

DNA Match Report: This is issued whenever a link is found and confirmed between the DNA profile from a bone sample and from the Family Reference Database. This Database contains the DNA profiles of all family members of the missing who have provided blood samples. This report is given to the forensic expert who submitted the original bone sample, and this expert is then responsible for combining all the evidence of identification including the DNA results, and applying for an official identification.

DNA Exclusion Report: Sometimes there is an indication of the identity of a missing person. However, there is insufficient evidence to confirm the identity without DNA testing. Many times these types of cases are a result of family recognition of clothing or other personal characteristics. These cases are referred to as Presumptive Cases and are fast-tracked through one of ICMP’s DNA laboratories. If the DNA testing discovers that the presumed identity is not correct, then an Exclusion Report is issued.

Another reason why the number of DNA reports issued does not match the number of positive identifications involves the problem of commingling. Commingling occurs when many individuals are buried together in one mass grave in such a manner that it is very difficult to determine which bones belong to which individual. As it may be impossible to decide which bones go with which body, a number of DNA samples may need to be taken in order to re-associate each set of remains and a single individual may end up being DNA tested many times.

This is a difficult and challenging process, complicated by the lack of dental and medical records in the former Yugoslavia. Thousands of bodies have been recovered which could never be identified accurately were it not for DNA testing. As well as the 3,000 DNA reports so far issued for Bosnia and Hercegovina ICMP is performing DNA tests in Serbia, including Kosovo. In all, across the region of Former Yugoslavia, ICMP has so far produced a total of 3,601 DNA reports.

Ed Huffine, Director of the Forensic Sciences Program of the ICMP, welcomed this achievement:

“The increased rate of identifications is a combined result of the scientific capabilities of the ICMP and the support of the families. Only by working together for the common goal of identifying the missing can such positive results be achieved” 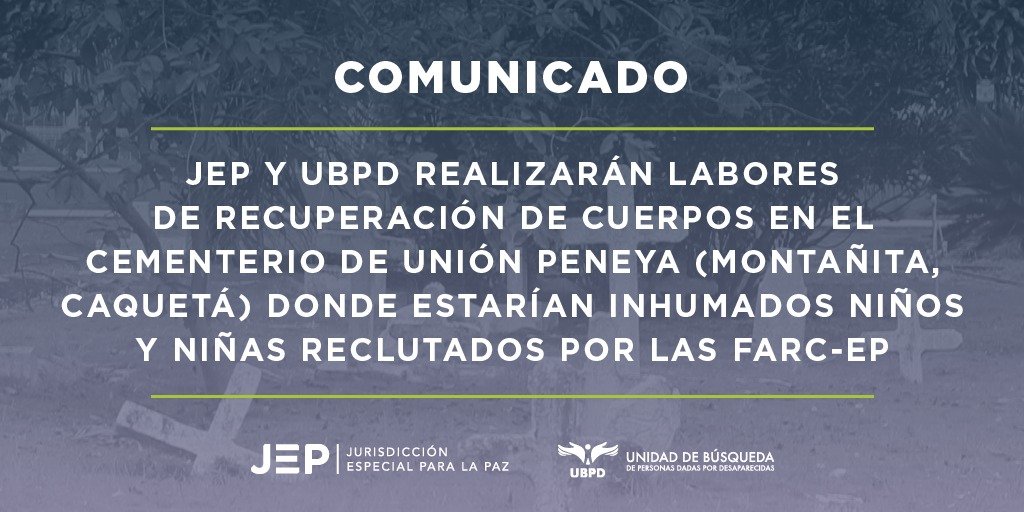