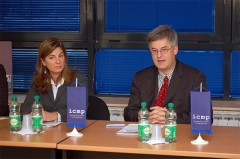 The International Commission on Missing Persons has received a contribution of 300,000 Euros from the German Government for 2007. With this important contribution Germany has, since 2001, provided a total of 1,357,000 Euros to ICMP to address the issue of persons missing from the armed conflicts of the 1990’s in Bosnia and Herzegovina. 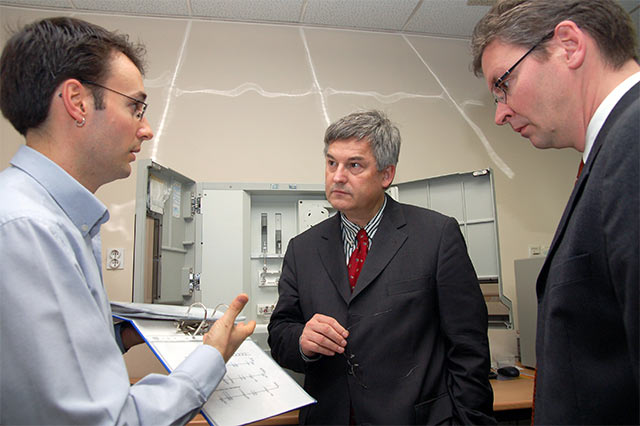