The remains of at least two people have been found in a clandestine grave near Jajce in central Bosnia and Herzegovina (BIH), Balkan Insight reports. The remains are believed to be of Serbs killed in the 1992-1995 war. The BIH Missing Persons Institute has announced that in a separate discovery the incomplete remains of at least three people have been exhumed from a site near Mostar. https://bit.ly/2YxYrvw

Representatives of Croatia, Bosnia and Herzegovian and Serbia responsible for accounting for missing persons have signed documents on cooperation, N1 reports. There are still 12,000 missing persons from the conflicts in the former Yugoslavia, while a large number of human remaijns in mortuaries in the region have not yet been identified. https://bit.ly/2LQU7We

UNITAD calls for international tribunal on crimes in Iraq

Kurdistan 24 reports that Karim Khan, the Head UNITAD (the Investigative Team to Promote Accountability for Crimes Committed by Da’esh), has called for an international tribunal to be established to investigate Da’esh crimes. He said this would have an “educative effect, not only in the region, but in other parts of the world”. https://bit.ly/2YvfXVm

Human Rights Watch has urged the authorities in Bangladesh to implement the recommendations of the UN Committee against torture. HRW says rights groups, activists, and journalists in Bangladesh have been targeted for exposing human rights violations: “Since 2013, arbitrary detention and enforced disappearances by law enforcement authorities have increased. In most cases, those arrested remain in custody for weeks or months before being formally charged or released. Others are killed in so-called armed exchanges, and many remain disappeared.” https://bit.ly/2LNDefb

Vietnam has inaugurated a Center for DNA Analysis within the Institute of Biotechnology, which will be able “to provide DNA profiling of some 4,000 remains yearly”, according to Hanoitimes. The paper notes that “In order to achieve full capacity and competence six staff members of the center were trained at the International Commission on Missing Persons (ICMP)”. https://bit.ly/2K0UwDo

The Government of Nepal “has failed to fulfill its commitment to provide justice for the victims of the country’s decade-long armed conflict”, according to a Joint Statement issued by Amnesty International, the International Commission of Jurists, Human Rights Watch, and TRIAL International. The statement highlights the government’s inaction on addressing conflict-era human rights violations, and a lack of transparency in the appointment of commissioners to the Truth and Reconciliation Commission and to the Commission on the Investigation…

At least 115 people are missing, feared drowned, after a boat carrying migrants sank off the coast of Libya, reports BBC. The boat was carrying 250 migrants from a number of African and Arab countries sank 8km from the coast. The UN’s refugee agency said this is the deadliest shipwreck in the Mediterranean so far this year. It is estimated that 164 people died on the route between Libya and Europe in the first four months of 2019. https://bbc.in/32Q4OO9

According to a UN report, nearly 700 people in the Democratic Republic of the Congo were victims of summary and extrajudicial executions this year, most of which were carried out by security forces, Voice of America reports. Between January and June, after the presidential election in December, security and law enforcement officials were responsible for…

The missing in Latin America

According to a report from the International Committee of the Red Cross, in Latin America, hundreds of thousands of people have been reported missing in connection with past and present armed conflicts, continued armed violence, constant tide of migration and natural disasters. Citing the report, Relief Web reports that continent lacks reliable statistics on the number of people missing and many countries have failed to develop effective centralized systems to address the problem. It is estimated that at least 83,000 people have disappeared in Colombia, more than 45,000 in Peru, over 20,000 in Guatemala and more than 5,000 in El Salvador in connection with the armed conflicts that have taken place. More than 40,000 people were reported missing in Mexico between 2006 and 2019, and in Brazil, more than 80,000 cases were reported in 2017. https://bit.ly/2JQdoEX

Gambian army officer has testified that he and his two colleagues shot dead journalist Deyda Hydara in 2004 on orders from then- President Yahya Jammeh reports Reuters. Army officer Malick Jatta said he was a member of Jammeh’s elite guard known as the “junglers” and admitted their involvement in the killings of more than 50 migrants in the following year. https://reut.rs/2GrBhR9

Human Rights Watch states that Thailand’s new government policy fails to provide a pathway for restoring respect for human rights after five years of military rule. Since January 2004, 6,800 people were killed in the ongoing armed conflict in the southern border provinces with Thai authorities regularly failing to conduct serious and credible inquiries into torture allegations and enforced disappearances. At least three Thai political activists have been forcibly disappeared in…

Retired US Senator and former Chairman of the International Commission on Missing Persons (ICMP), Bob Dole, was awarded the ‘Key to Sarajevo’ on Monday by Sarajevo’s Mayor and City Council Chairman, reports N1. As stated by Sarajevo’s Mayor, Dole was one of the first politicians who described what happened in Bosnia and Herzegovina between 1992 and 1995 as genocide and helped the country as head of the ICMP following its establishment in 1996. https://bit.ly/2O8pnlp

Families of six persons who mysteriously went missing in February last year are still searching for information from the authorities about the possible whereabouts of their missing relatives, writes Medium Word. The missing are former public servants, who, according to the account of their families, were abducted by unknown men believed to be connected with Turkey’s security forces. https://bit.ly/2Z3cMRO

The third phase of Sinjar mass grave excavations is finished

As reported by MGD, the Iraqi National Team for mass graves, with support from the International Commission on Missing Persons (ICMP), finished the third phase of excavating Sinjar mass graves in Kocho village during which 94 human remains and bodies have been exhumed. MGD also reports that a mass grave outside of Kocho in the area of Al Sabahiya has also been excavated. Mohammed Al Tamimi, the Head of Non-Governmental Organization Department requested that all international stakeholders “fully implement the provisions of the UN Security Council Resolution 2379 on investigating the Da’esh crimes in terms of building the capacity of Iraqi institutions working on the mass graves.” (Original article in Arabic). http://bit.ly/2O7EjAr

AP reports that 17 former members of El Salvador’s military, including ex-leaders of the armed forces, will face charges of torture, forced disappearance and forced displacement connected with the 1981 El Mozote massacre, when 989 civilians were killed.  The defendants were already on trial on charges that included murder, rape, theft, terrorism, while new charges encompass alleged crimes against humanity from the incident. https://bit.ly/2O47ynT

The Daily Telegraph reports that police in Britain are preparing to use facial recognition technology to help find thousands of missing persons. Technology will use CCTV cameras to scan the faces of members of the public and match them against a database in real time. According to data received from National Crime Agency, around 180,000 people including 200 children are reported missing every year. https://bit.ly/2Gf6K9l

The Philippines Star reports on a legislative initiative to define extrajudicial killing. It says bill has been brought before Congress that seeks to define extrajudicial killing as “the unlawful, and deliberate killing of targeted individuals or groups thereof, carried out by agents of the State and under its order of acquiescence in lieu of arrest, investigation and prosecution,” and will include “summary killing perpetrated by private individuals for purposes of carrying out on their own… 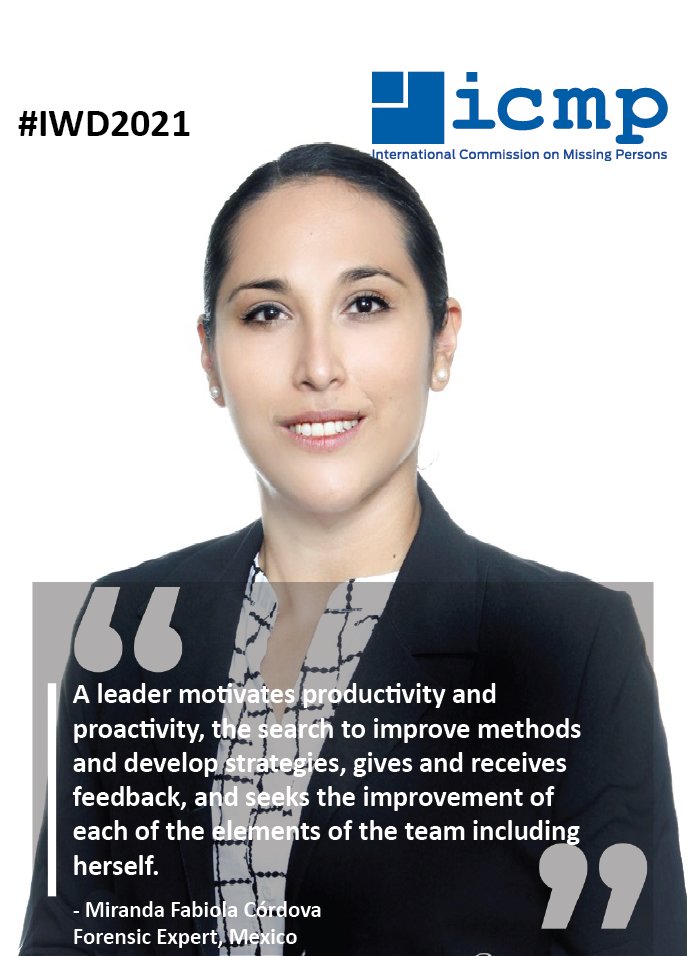 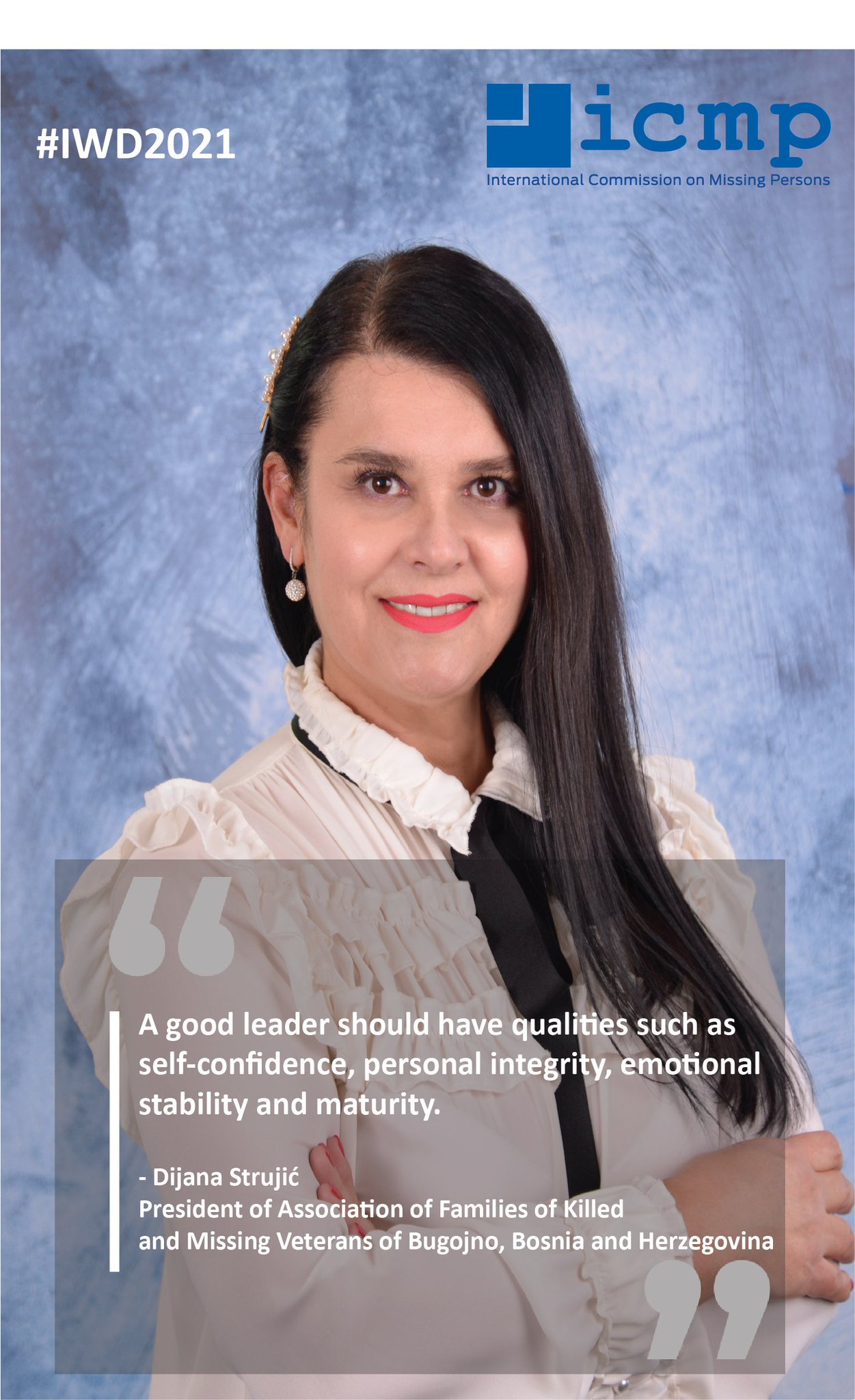