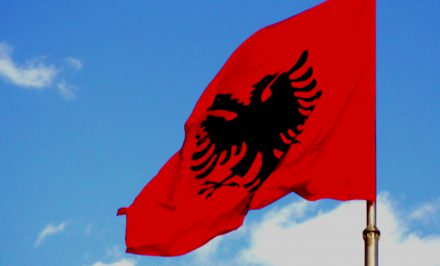 The Hague, 29 September: In Tirana this morning, Prime Minister Edi Rama and Director-General of the International Commission on Missing Persons (ICMP) Kathryne Bomberger discussed next steps in establishing a program to assist the government of Albania to account for those who went missing during the Communist period (1945 to 1991) and other cases of missing persons.

The initial phase of the project will include efforts to identify missing persons recovered from the mass grave discovered near Mount Dajti northeast of Tirana in 2010 and from a site in Ballsh in southern Albania.

A leading forensic scientist and a representative of families of the missing have delivered DNA samples to ICMP’s laboratory system in September, inaugurating a program through which ICMP will help the authorities in Brazil in their efforts to identify the remains of people who were victims of enforced disappearance almost half a century ago.

A Man on a Mission to Help Families of the Missing

Dr. Samuel Ferreira, the Scientific Coordinator of Brazil’s Special Commission on Political Deaths and Disappearances, calculates that in the last two years he has travelled roughly 44,000 kilometers in order to collect blood samples from family members of people who went missing during the 1964-1985 military dictatorship.

Dr Ferreira is the scientific coordinator of the Perus Working Group (PWG) which was established three years ago to identify bodies that were interred in a clandestine mass grave in the Dom Bosco Cemetery in Perus, Sao Paulo….

Bosnia and Herzegovina has done more than any other country to find and identify persons missing as a result of conflict. Of the 30,000 persons who were missing in 1995, more than 23,000 have been found – a ratio that has not been equaled anywhere in the world.

This unprecedented achievement has been possible through the support and cooperation of the International Commission on Missing Persons (ICMP). ICMP was established in 1996 initially to work with the countries of the former Yugoslavia to locate and identify persons missing from the conflicts of the 1990s.  ICMP assisted by bringing all the stakeholders from the region together – government authorities,  judicial bodies and technical experts, international organizations, families of the missing and others – to forge a common and effective strategy. In Bosnia and Herzegovina, these stakeholders have worked with the BIH Missing Persons Institute, which, for more than a decade has… 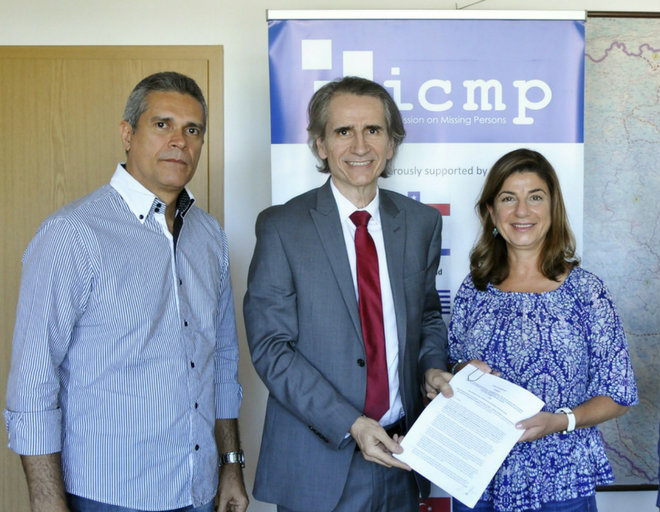 The first set of post-mortem samples and family members’ samples to be analyzed under the program, which is supported by the UN Development Program, were brought to ICMP today by Dr. Samuel Ferreira, the Scientific Coordinator of the Special Commission on Political Deaths and Disappearances and of the working group responsible for identifying bodies that were interred in a clandestine mass grave at the Dom Bosco Cemetery in Perus, Sao Paulo between 1971…